DuPage County played a significant role in a pivotal chapter on slavery in American history.

At a time when newly built steam railroads were capturing the public’s imagination, slaves were using an underground network to escape from their masters.

The Underground Railroad became a major impetus leading to the eradication of slavery. Runaway slaves (passengers) usually traveled to their destinations by night alone or in small groups. Abolitionists provided food and shelter at stopping places known as stations or served as conductors by providing transportation between stations.

Passengers from the south, southwest and western parts of the state passed through DuPage County. Wheaton College, the Filer House in Glen Ellyn, the Peck House in Lombard, and the Blodgett Home in Downers Grove are examples of the few remaining structures in DuPage County that provided havens for slaves seeking freedom.

Graue Mill and Museum is one of the remaining stations. Frederick Graue, a miller by occupation, housed slaves in the basement of his gristmill. Graue Mill's location on Salt Creek, a tributary of the Des Plaines River, made it an ideal location for harboring slaves.

Today, the exhibit "Graue Mill and the Road to Freedom" illustrates the role of Graue Mill and DuPage County in assisting fugitive slaves escape to freedom. The Underground Railroad remained active until the end of the Civil War. 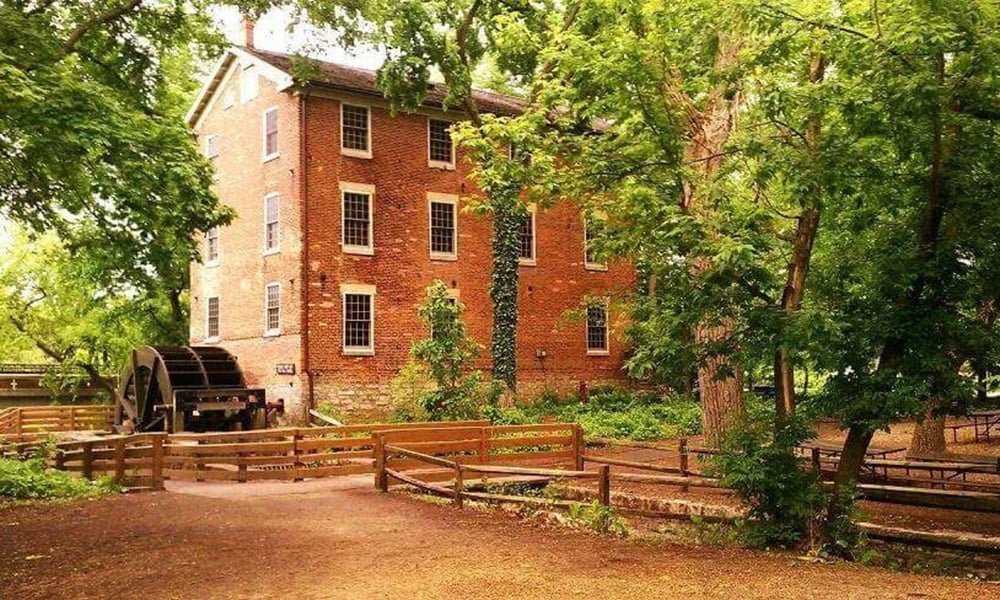 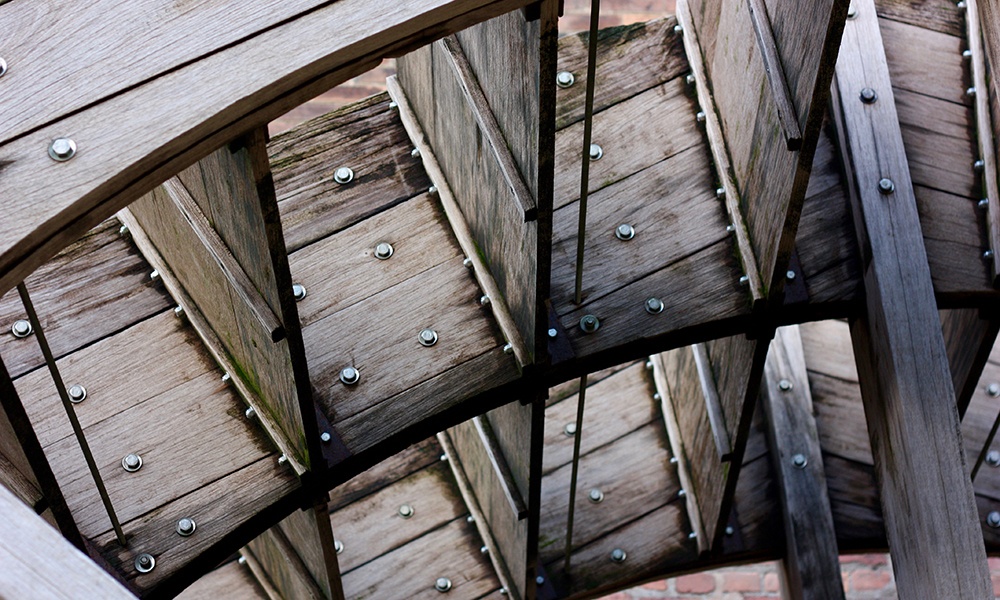 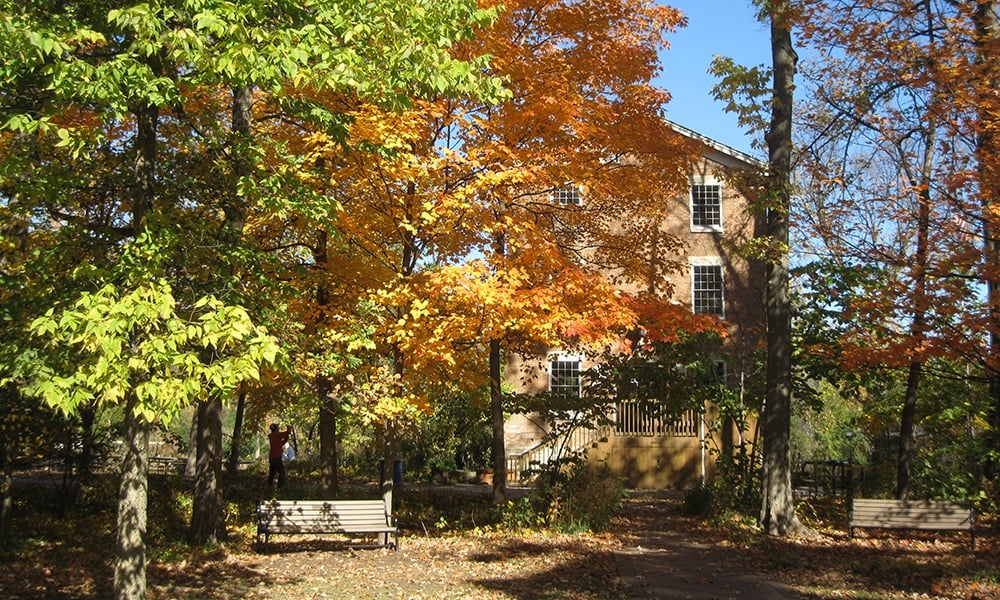 Gift the "Get Outdoors"