The center is normally closed to the public, so these tours will provide a rare look at how ecologists are improving the region’s watersheds by expanding populations of mussels (some of the most endangered animals in the United States), crayfish, insects, and fish. Environmental interpreters will lead the tours, showcasing the specially designed lab equipment as well as the District’s overall conservation efforts.

The five most imperiled and vulnerable species in the United States are all freshwater aquatic organisms, and freshwater mussels are at the top of the list.

Mussels play a vital, irreplaceable role in the overall health of aquatic habitats. They act as filter feeders by taking in large amounts of water, filtering out bacteria, algae, detritus, and pollutants before passing clean water back into the lake or river. One small adult mussel can filter more than 20 gallons of water in one day.

Since its first release in 2016, the District has propagated, reared, and released more than 27,000 sub-adult mussels of six species into watersheds of the DuPage River, Fox River, Lake Michigan, and the Des Plaines River to boost low natural populations.

The Urban Stream Research Center opened in 2012 and was funded by a grant from the National Oceanic and Atmospheric Administration and in partnership with DuPage County Stormwater Management.

The Forest Preserve District of DuPage County has been connecting people to nature for more than 100 years. More than 6.2 million people visit its 60 forest preserves, 166 miles of trails, six education centers, and scores of programs each year. For information, call 630-933-7200 or visit dupageforest.org, where you can also link to the District’s e-newsletter, blog, Facebook, Twitter, Instagram and TikTok pages.
### 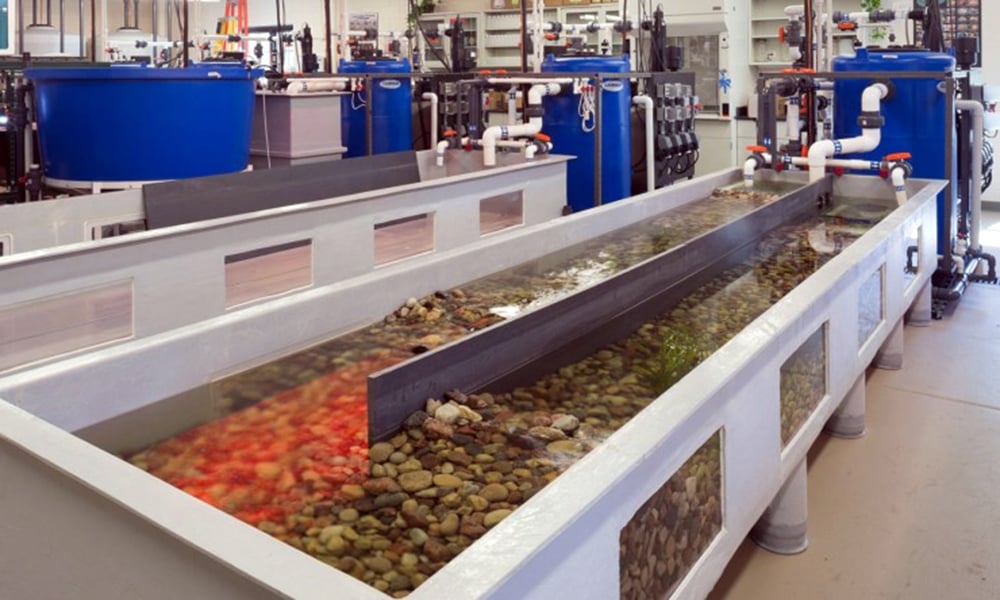