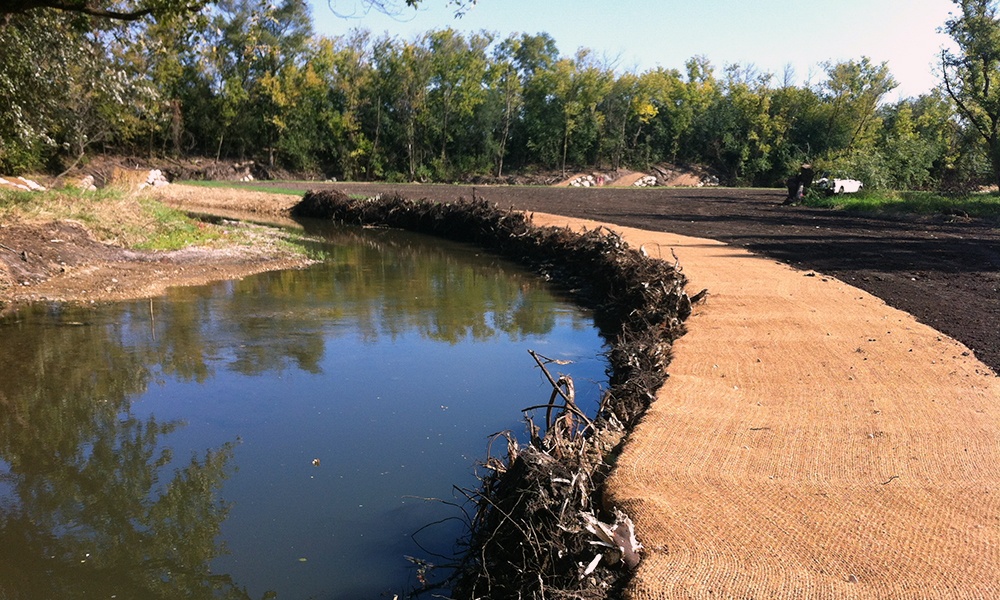 The work is funded by a $799,000 Illinois Environmental Protection Agency grant, Forest Preserve District development bonds and money from the City of Chicago's O’Hare Modernization Program, designed to offset the loss of wetlands and habitat during the O'Hare Airport expansion.