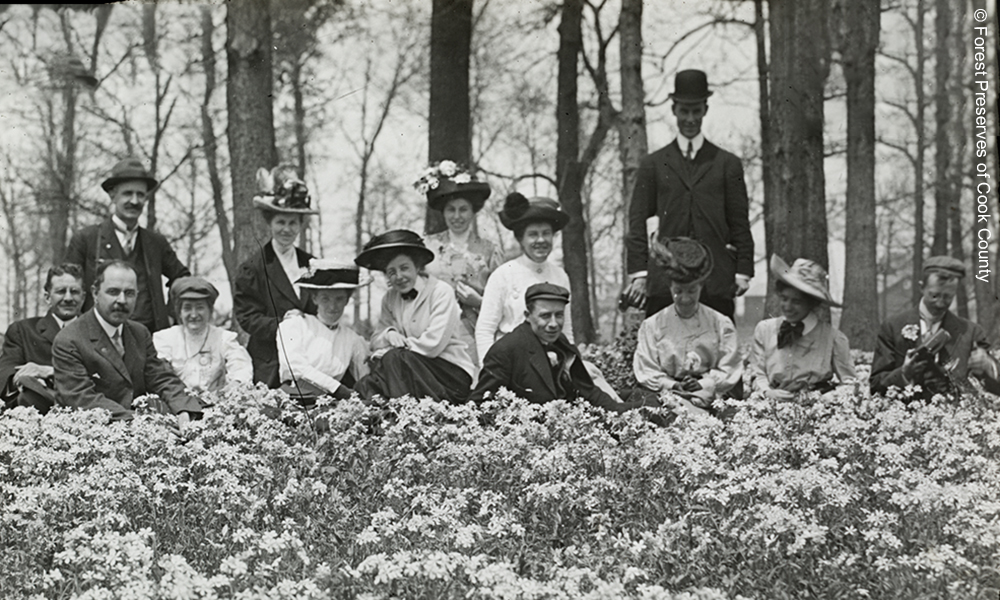 More than 100 years ago, women played an instrumental role in the establishment of the Forest Preserve District of DuPage County.

The DuPage Forest Preserve District was created by referendum on June 7, 1915. It’s a local milestone, but it’s also a tribute to early conservation movements and women’s suffrage in Illinois.

Nationally in the mid-1800s, natural areas were becoming increasingly popular themes in American art and literature. Sportsmen’s organizations started to call for the conservation of untouched land.

In 1864 Congress passed “An Act authorizing a Grant to the State of California of the ‘Yosemite Valley,’ and of the Land embracing the ‘Mariposa Big Tree Grove.’” Interest in preserving timber as an economic resource led to the creation of reserves that evolved into the national forest system, and national figures such as naturalist John Muir and landscape architect Frederick Law Olmsted were advocating for parks in municipal landscapes as well as protected wilderness areas.

Locally, Chicago residents were looking at the suburbs as places to escape. In Naperville, the Burlington Railroad maintained a grove where trains carried passengers from the city to enjoy time in the woods.

An 1894 article describes one such outing when 56 railroad coaches from the city took participants to Burlington Park for foot races, boxing, baseball games and picnicking as well as boating and swimming in a lake formed by a dam on the West Branch DuPage River. (Today, Burlington Park is owned by the Forest Preserve District and managed by the Naperville Park District.) 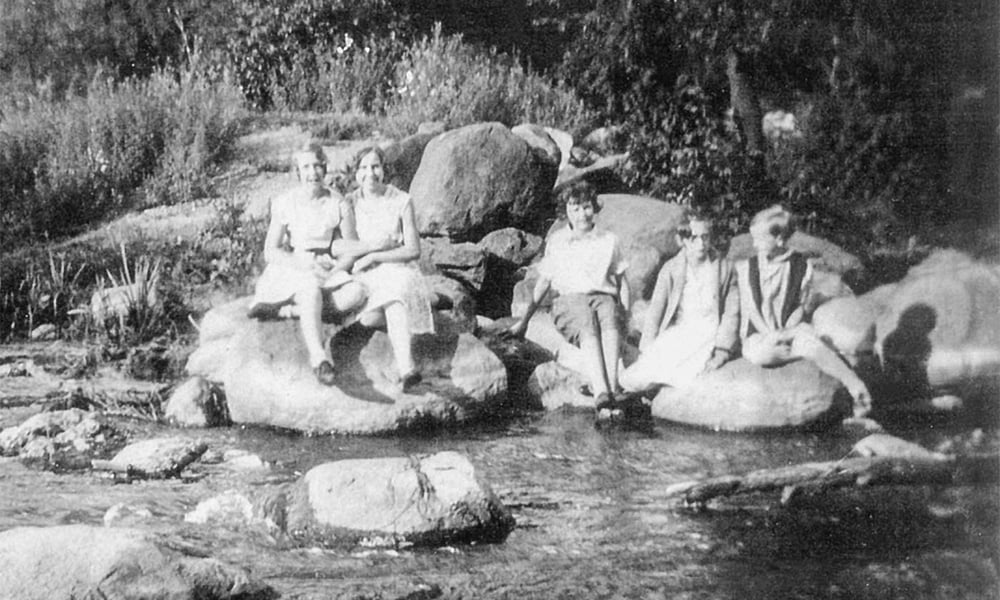 The Prairie Club of Chicago organized hiking excursions for its members, who took train rides west, walked 5 or 10 miles to their destinations and then returned to Chicago by train. One such trip in March 1915 took members on a hike between Lisle and Naperville.

The first efforts to turn this local appreciation for natural areas into a countywide park system began in 1905, when voters approved a system for Cook County, but the vote fell to legal challenges as did a similar one in 1910. In 1913, though, state legislators paved the way by passing the Downstate Forest Preserve District Act.

Cook County citizens didn’t wait, voting to establish the state’s first forest preserve district in 1914. Conservation-minded people of DuPage were determined to follow suit and filed an 800-signature petition on Jan. 11, 1915, which asked that the question be submitted to voters “whether or not a Forest Preserve District shall be organized … to be known as the Forest Preserve District of DuPage County.”

The referendum was set for June 7, 1915, and campaigning for and against the measure quickly began. Opposition was strongest in rural precincts, where farmers worried about increased taxes, which they felt would mainly serve people who lived in town. There were also fears that forest preserves would affect the availability of farmland. In spite of this opposition, E.B. Heaton, the Illinois Extension Service’s farm advisor for DuPage County, campaigned in favor of the measure.

Business groups also took a stand. The Downers Grove Business Men’s Association took out a large ad in the Downers Grove Reporter extolling the benefits the preserves would create, including increased property values, tourism, shelter for birds that benefited farmers and educational opportunities for children.

The Wheaton Illinoian ran frequent editorials in favor of establishing a forest preserve district, claiming preserves would protect natural areas from encroachment and be economically valuable to the development of the county. Two days prior to the vote, the paper urged that “no issue of more vital importance has ever been put before the voters of DuPage County.” 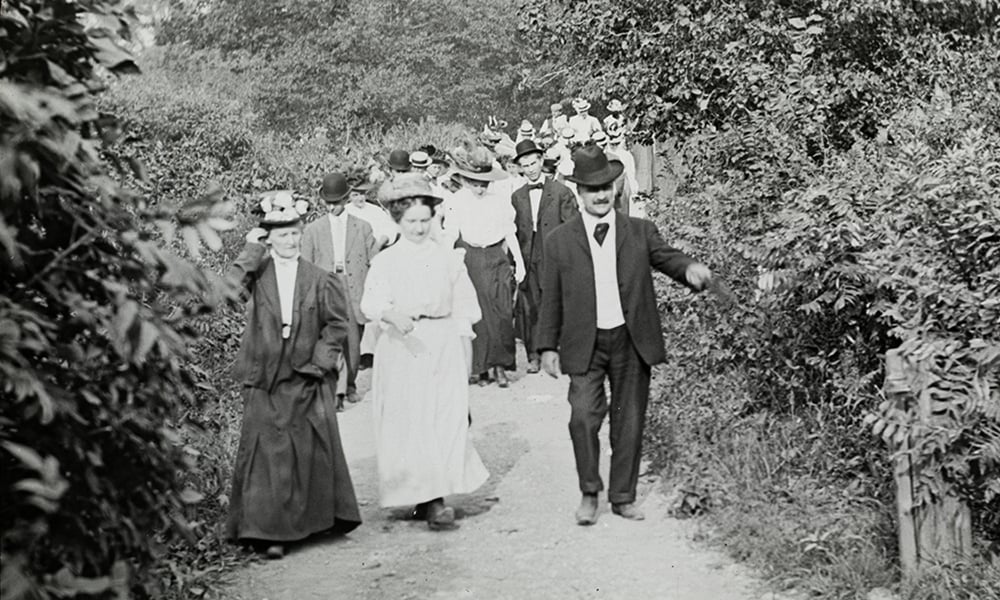 “While every lover of nature is deploring the ruthless deforestation of the country and the wasting and destruction of natural resources, let DuPage County take advantage of this opportunity to enhance her own wealth as well as her attractiveness,” the Clarion’s editors wrote, adding, “Women can vote on this question and they have an oportunity [sic] to show their interest in the public welfare, their good taste and forward-looking spirit by voting ‘yes.’”

Women in Illinois had enjoyed limited suffrage since 1891, and several signed the petition in January that brought the question of a forest preserve district to DuPage voters. As June 7 neared, many played an active role, campaigning before and during election day. Area women’s clubs supported the referendum; one in Downers Grove even published a pro preserve pamphlet. 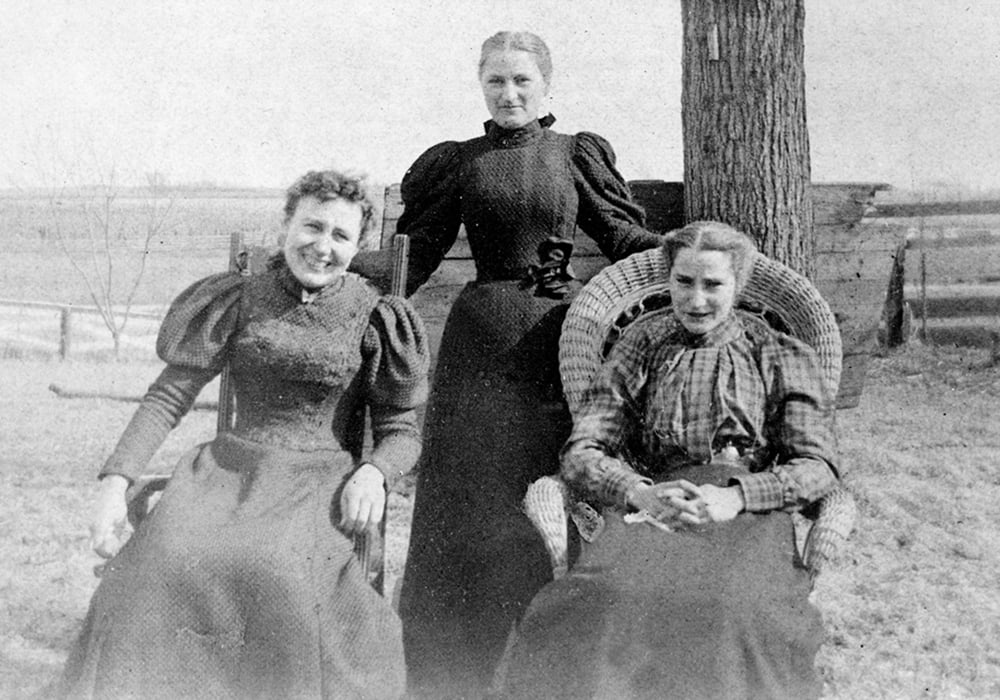 Because women could only vote on certain offices and issues in 1915, including the forest preserve district referendum, they had separate ballots, which meant their votes were tallied separately as well. Had only men been permitted to vote, DuPage County would have rejected the establishment of a forest preserve district with 1,057 voting in favor but 1,096 against. Women, on the other hand, helped tip the scale in favor of the measure, supporting it overwhelmingly 593 to 79, leading the Illinois Extension Service’s Heaton to later write that the “greatest amount of credit goes to the women of the county.” 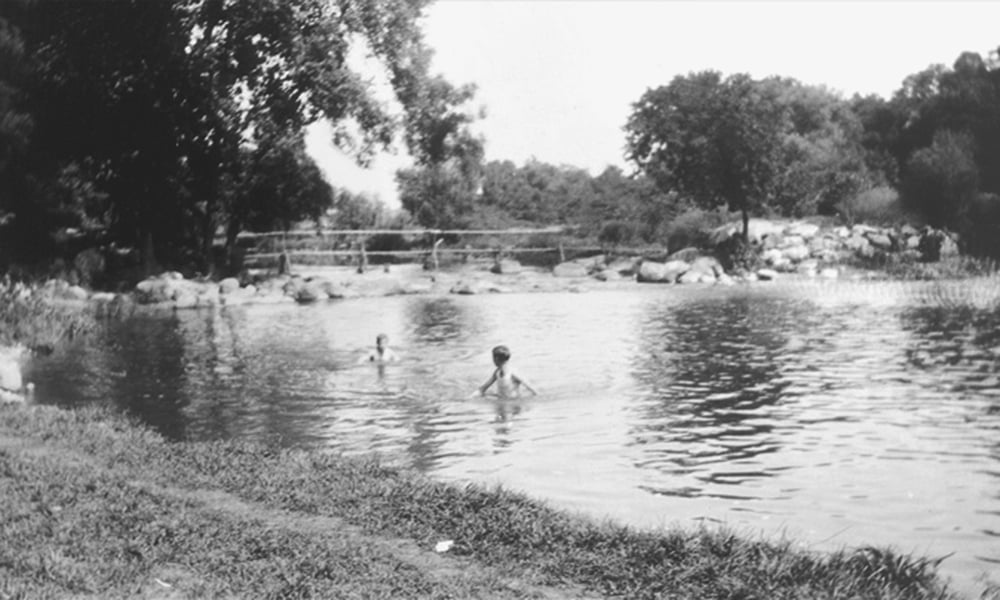