The 127-acre Warrenville Grove Forest Preserve in Warrenville features trails, woodlands, picnic areas and the shoreline of the West Branch DuPage River, providing a respite for visitors since 1923. Its rich history, beauty and numerous amenities make it a favorite for many. 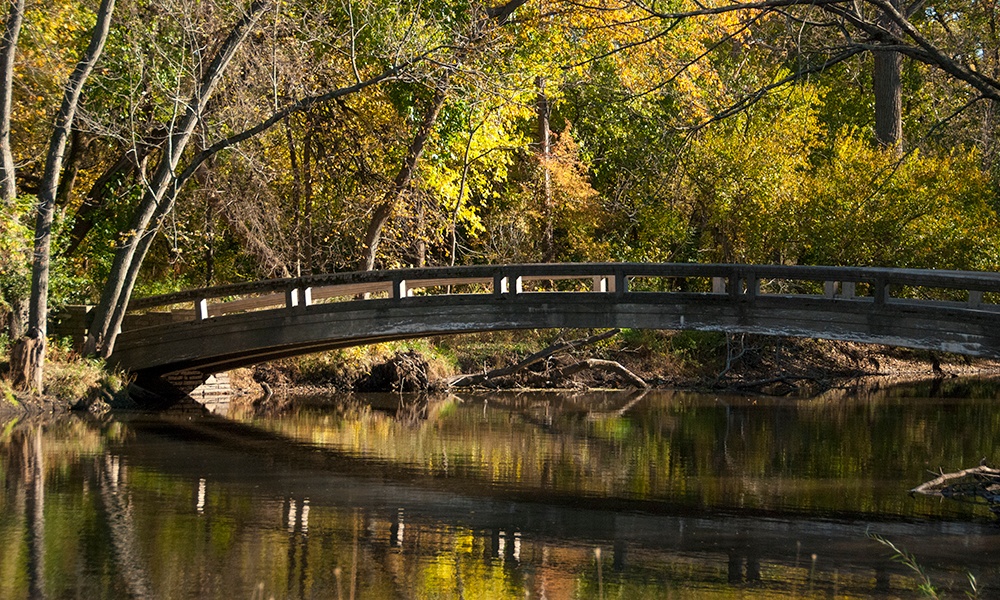 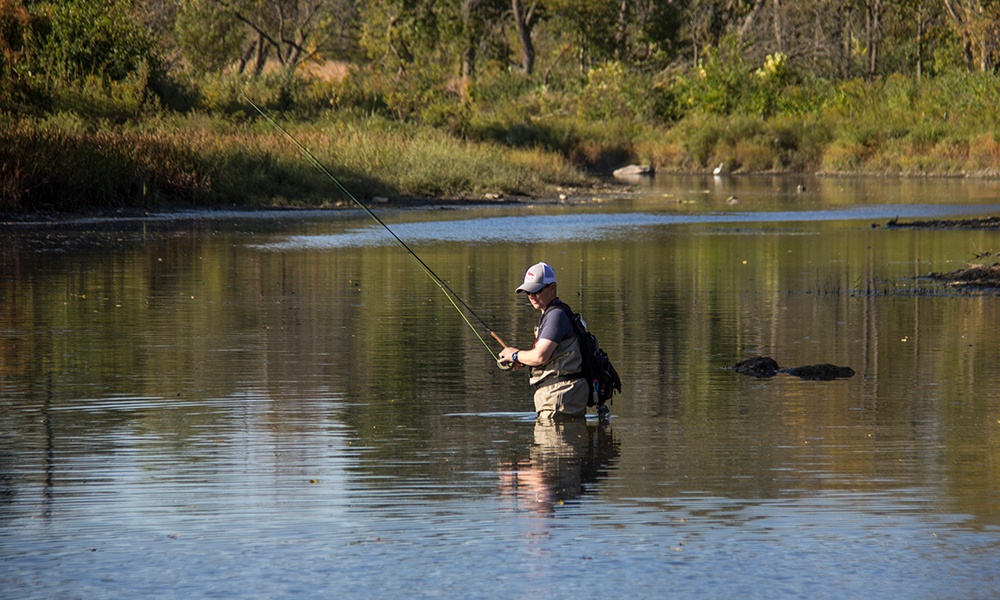 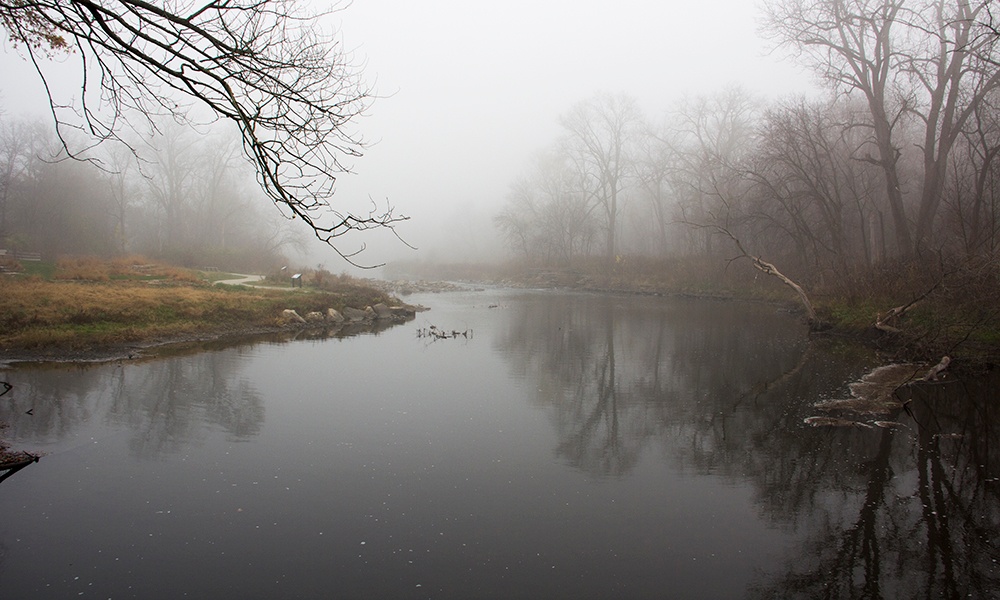 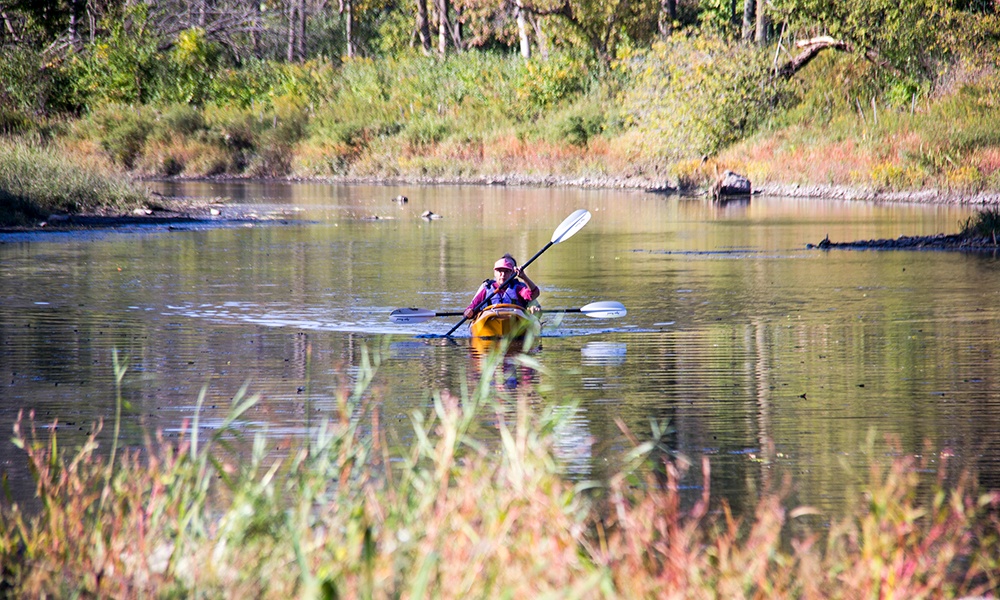 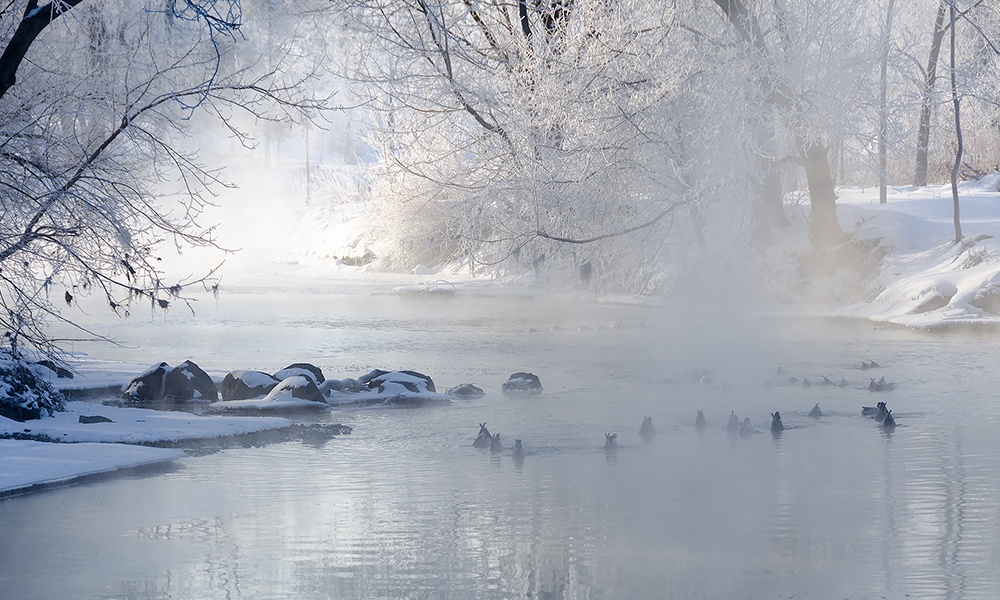