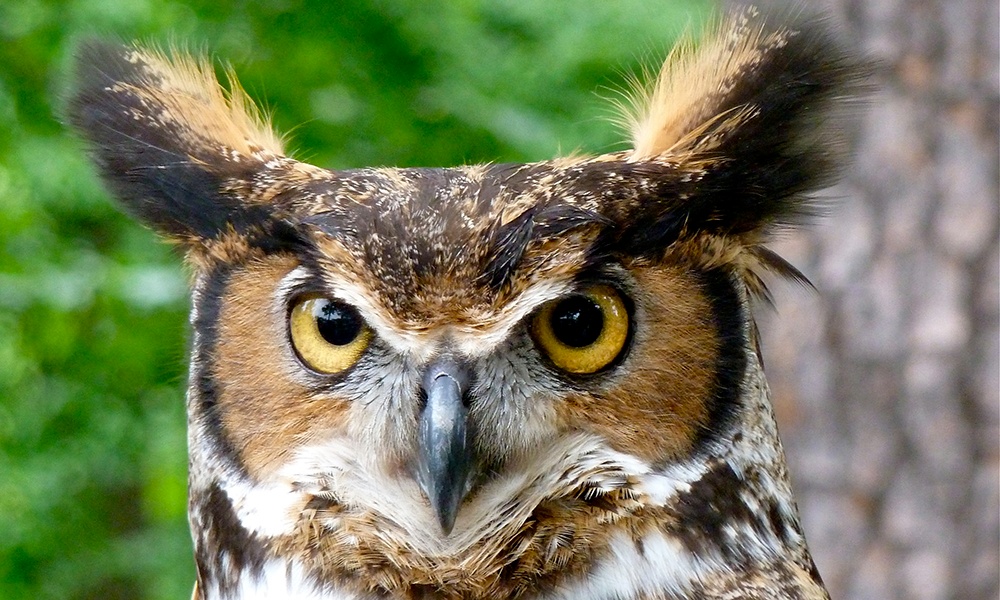 In the natural world, we know that mom is usually boss when it comes to raising babies. And in many species, it is the mom who does most of the work on her own. However, there are some cases where dad plays a huge role and is crucial for the successful raising of young. In honor of Father’s Day, we’re highlighting some of the best wildlife dads in the area.

These small canines have a big role when the den is full of kits. The mom, or vixen, holes up in the den to keep the babies warm and fed. But who keeps her fed and the family safe? The dad fox does all the hunting not only for himself and the female, but all those babies as they transition from milk to meat. He also teaches them independence at the right time. As they get older and start exploring around the den, the dad fox will “roughhouse” with them to better prepare for life on their own and to learn hunting techniques. He’ll even bring back prey to bury so the young get a chance to scout it out on their own using their nose.

Great horned owls set up territories and breed in the late fall. Mother owls sit on eggs during the coldest part of winter and even under snow! To keep her eggs from freezing, she can’t leave the nest. Enter dad. Male great horned owls have busy nights of hunting to feed themselves and their significantly larger mates. A female great horned owl’s weight is on average a third heavier than a male. All that work multiplies when the chicks hatch. These rapidly growing owlets require frequent feedings. Considering that less than 50% of hunts are successful in capturing prey, poor dad must be exhausted by the time the babies are big enough to leave the nest.

Unlike mallard drakes that take off soon after breeding, male swans and geese are devoted family men. They stay nearby their incubating mate and guard her and the nest from potential predators. Swans have the edge as the males also incubate the eggs. They use their large, warm, webbed feet to cover the eggs while on the nest. Once babies hatch, the entire group stays together where they learn from both parents how to survive. The long-necked adults can offer up meals from the hard to reach bottom of the pond or lead babies to spots where the greens are plentiful. 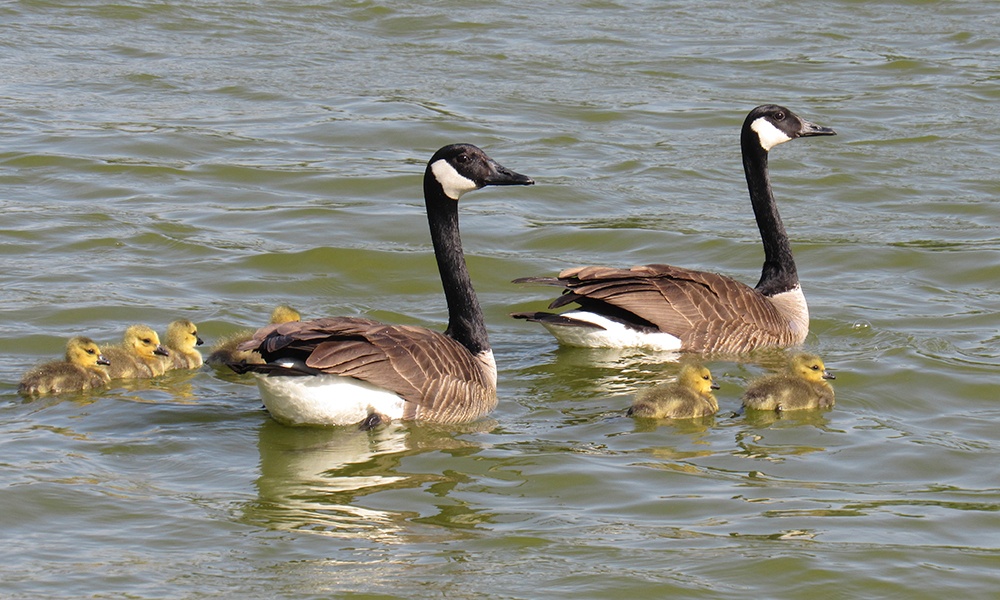 Male water bugs shoulder the weight of rearing young — literally. The males are back brooders, which means that after mating, the female lays the eggs on his back. He shuttles them around for up to three weeks, keeping them safe and clean. He’ll also surface more frequently so they can get good exposure to oxygen. Upon impending hatching, the water bug dad even stops eating so that he doesn’t accidentally devour his children. 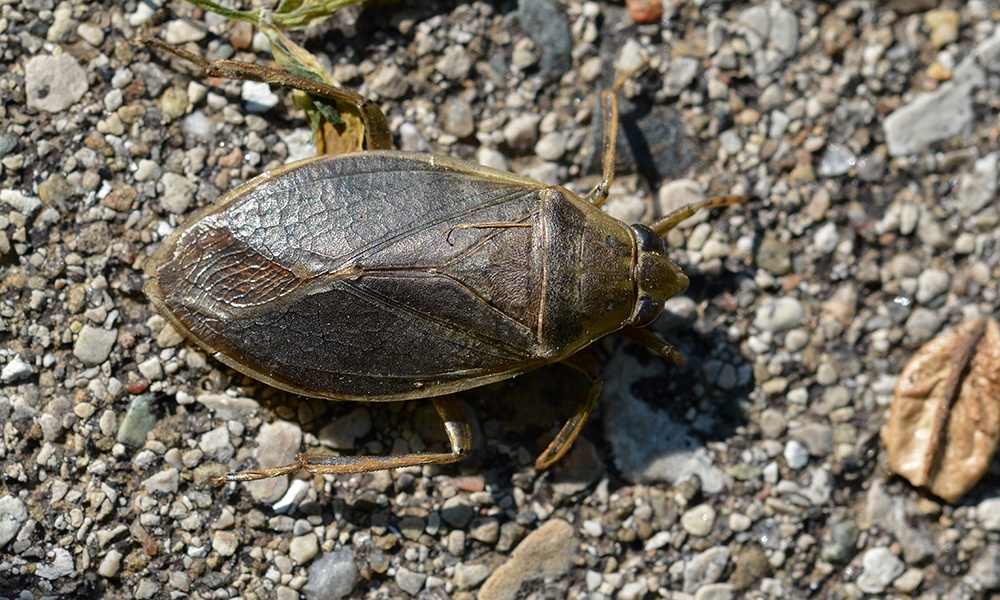