Fireflies Are a Summer Delight

Fireflies are a Summer Delight 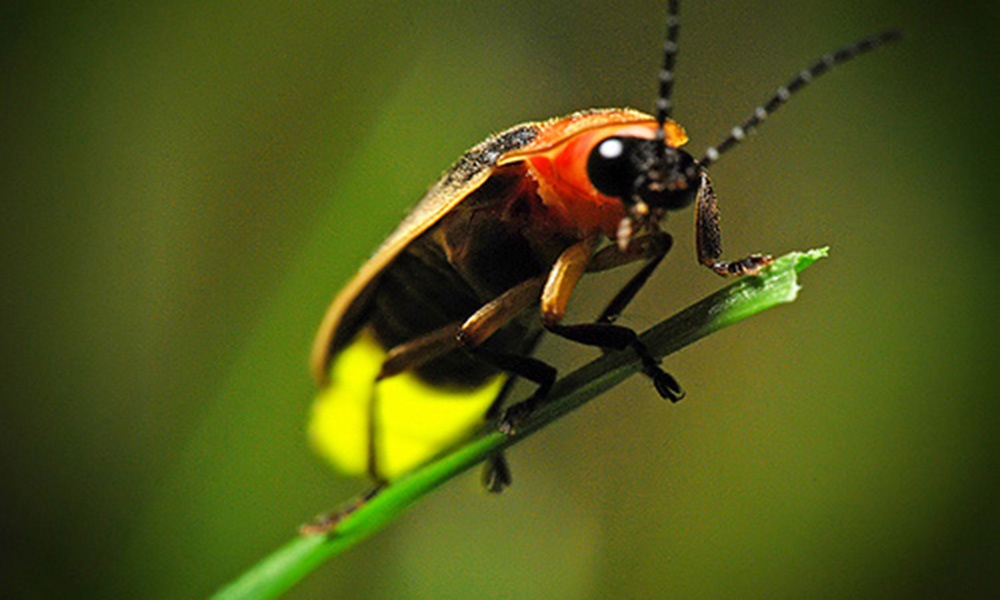 The twilight twinkles of fireflies, or lightning bugs, is one of the sure signs of summer. Most of us have fond memories of spending warm summer nights chasing them. Fireflies are fascinating creatures, but they’re not really flies – they’re beetles. The Lampyridae are a family of insects in the beetle order Coleoptera. They are winged beetles, commonly called fireflies or lightning bugs for their conspicuous use of bioluminescence during twilight to attract mates.

There are many species of fireflies. In the United States, there are about 136 species, while DuPage County has only three. Each species has its own pattern of flashes to set it apart from other species. Usually it’s the male that you see flying around open areas of your yard. The female is usually perched on the ground or on a bush. If she likes what she sees, she will respond with another set of flashes.

There's this back and forth that you see but there's kind of a code to it, so each species knows who each other are.

It’s OK to catch them and put them in a jar, but keep the jar moist with a damp paper towel, and don’t keep them for a long time because they’ve got work to do. 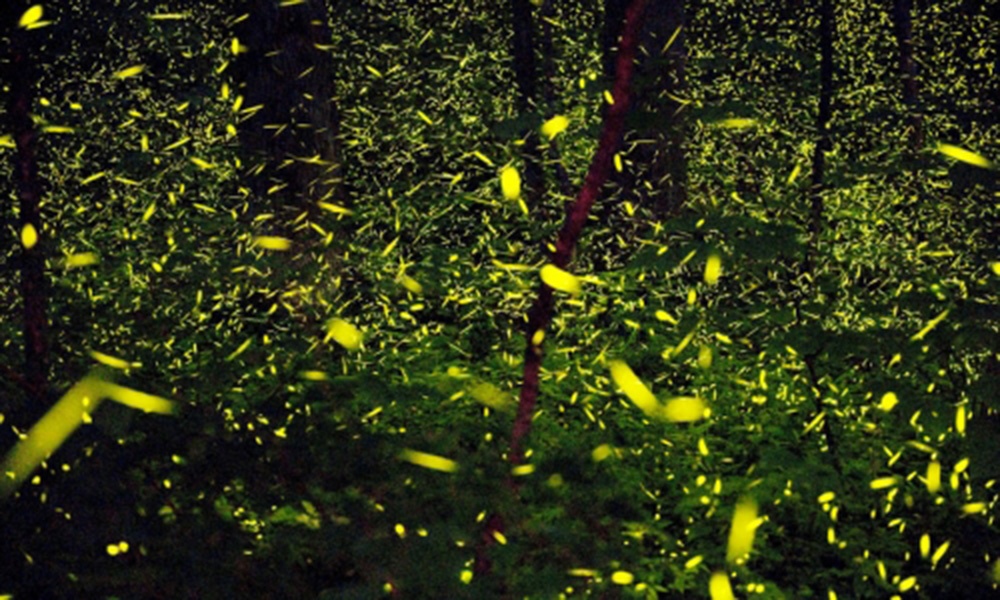 The Great Smoky Mountains is one of the few places that has a synchronous species of fireflies that all flash at once. Their mating display usually takes place during a two-week period between May and June, according to firefly.org. (Photo courtesy of firefly.org)

Some interesting facts about fireflies: 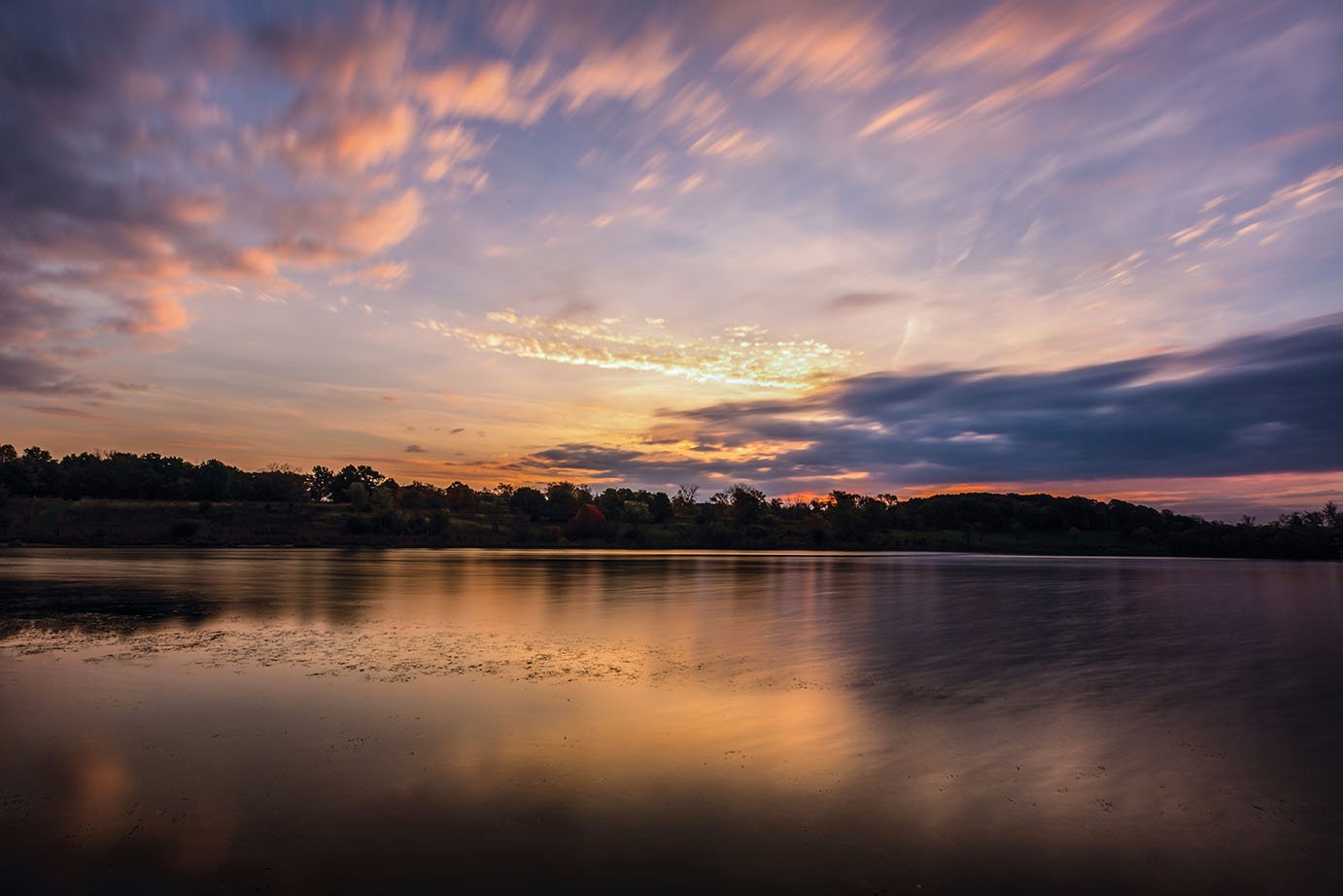