on 8/21/19 9:23 AM By | Andres Ortega | 0 Comments | Insider Locations Natural resources Recreation Wildlife Conservation Nature
Summer is a busy time in DuPage County, but many of the area’s busiest residents are so small they almost go unnoticed, even though they’re performing one of the most important jobs on the planet.
Read More

on 7/19/19 8:20 AM By | Andres Ortega | 0 Comments | Insider Locations Natural resources Wildlife Conservation Nature
In ecology, timing is everything. While some organisms can be easily found through much of the growing season, others can only be seen for a short time and have peak viewing times of the year.
Read More 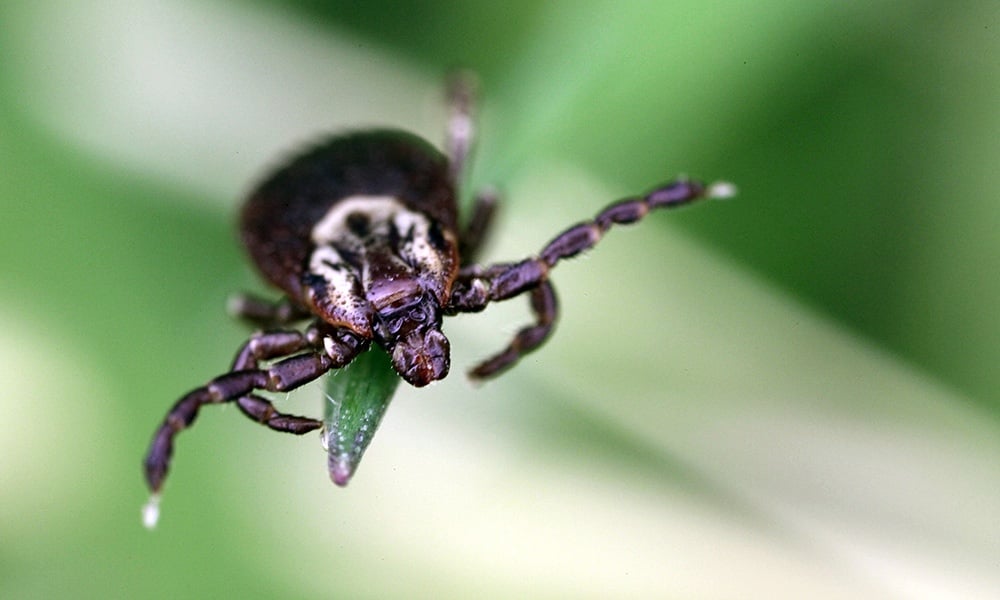 Protect Yourself from Ticks While Outdoors

on 5/23/19 9:25 AM By | Andres Ortega | 0 Comments | Insider Trails Health and wellness Wildlife Nature
We need to talk. It’s going to be awkward, it’s a subject we’d all like to avoid, but it’s best for everyone if we just put it out there: ticks are all around you.
Read More 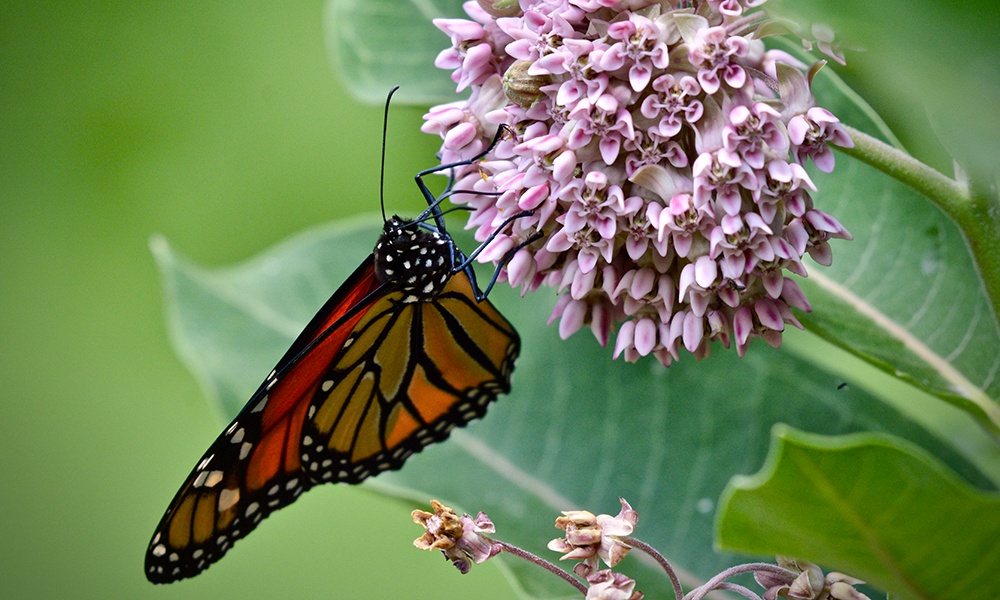 on 3/20/19 11:50 AM By | Andres Ortega | 0 Comments | Insider Plants Wildlife Conservation Nature native plant
Full disclosure: I’ve always liked insects. As a child I found them intensely interesting and spent hours just watching them walk, feed and fly. As an adult I came to realize their critical importance to our natural habitats (not to mention our food supply).
Read More

on 11/6/18 2:20 PM By | Andres Ortega | 0 Comments | Insider Locations Natural resources Plants Conservation Nature
I think it’s just human nature to run in the opposite direction when we see a big black-and-yellow insect flying our way. But when it comes to the rusty patched bumble bee, our reaction to this federally endangered species should lean more toward excitement and compassion.
Read More 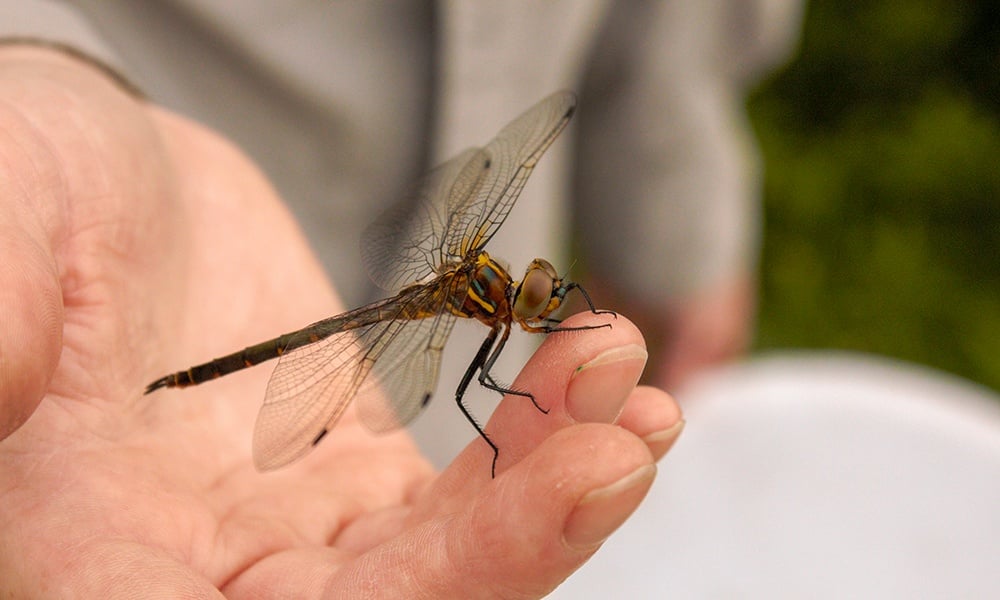 on 7/3/18 9:07 AM By | Andres Ortega | 0 Comments | Insider Natural resources Wildlife Conservation Nature
Being a parent is one of the most difficult — but most rewarding — jobs I have ever had.  You watch your children grow from someone in need of constant attention and care until, all too sudden, they become independent, self-sufficient young adults. While neither of my children have reached that final stage where they “fly the coop,” I can sense it in the not too distant future. For me, raising the federally endangered Hine’s emerald dragonfly at the District’s Urban Stream Research Center — while obviously different — also has many parallels to parenthood.
Read More
All posts