Full disclosure: I’ve always liked insects. As a child I found them intensely interesting and spent hours just watching them walk, feed and fly. As an adult I came to realize their critical importance to our natural habitats (not to mention our food supply).

However, I always felt like I was in the minority, as so many people — both other children and adults — seemed to find them “gross” or “scary.” In recent years I’ve begun to notice a very encouraging change in attitude toward insects, after meeting many people who now view them in a positive light, realize their important role in our lives, and want to help reverse their decline.

The monarch butterfly is a perfect example of this change in attitude. In the past 20 years, monarchs have undergone a steep decline in population and are now in need of our help to recover. There are many ways to do this, but one that gets a lot of attention is raising monarch caterpillars indoors. For some, this means raising one or two caterpillars as a classroom project, but for others it means raising large numbers — sometimes hundreds — of caterpillars at a time. 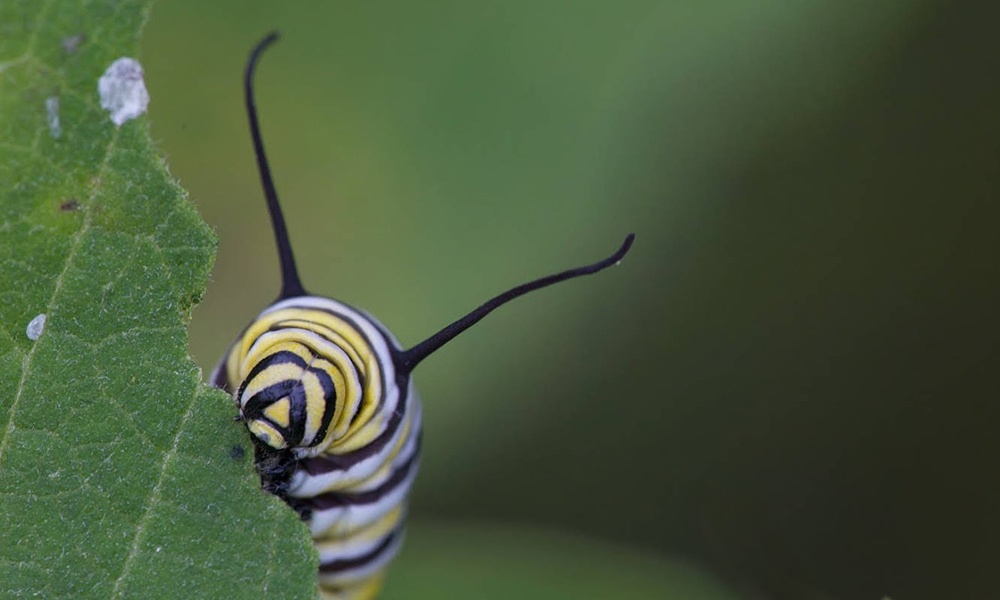 It’s fantastic that people care enough about an insect to want to bring it into their classroom or home to help the population recover. Raising monarchs indoors can be a valuable educational tool and help spread awareness about them.

But there are other factors that affect the species, such as availability of milkweed, nectar plants and overwintering habitat. It’s also not clear that rearing large numbers of caterpillars indoors significantly increases the total monarch population.

In fact, rearing large numbers of caterpillars might even be putting those caterpillars at increased risk. When any animal is kept in large numbers in a relatively small environment, there are increased risks of starvation, disease spread and even greater levels of stress. There are also potential genetic concerns that can be described as the “hatchery effect.”

Essentially, there’s some evidence in other animals (mostly fish) that shows animals reared in captivity are not as “fit” as animals that grow in their natural environment. Releasing these less “fit” individuals into the wild is not necessarily helping the population, as they may have lower reproductive rates and develop behaviors that don’t benefit them in the wild (like not avoiding predators). 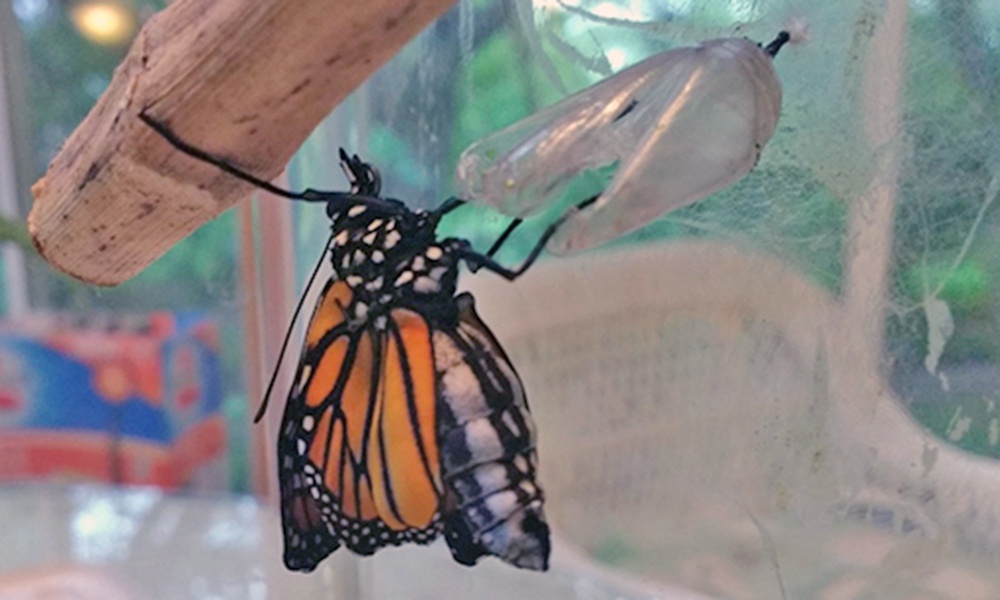 If you decide to raise monarch caterpillars indoors for educational reasons, here are some ways to make it as safe and beneficial as possible. First, use the least number of caterpillars possible to achieve a specific educational goal. The caterpillars should be kept in clean conditions and inspected frequently. If any caterpillars look sick, they should be moved to a separate container away from the other caterpillars to prevent the spread of disease.

Before bringing the caterpillars indoors, make sure you have an ample food supply available throughout the growing season to guarantee a constant source of fresh milkweed leaves. Both the caterpillars (or eggs) and their food should be sourced and released locally. At no point should monarchs or milkweed be transported long distances.

Finally, when sourcing both animals and their food supply, you should review the local laws and ordinances to ensure you are allowed to collect from that particular property. Following these steps ensures you are raising them in the safest, cleanest and most responsible way possible.

Helping insects is a great thing and should be encouraged, as the world needs more insect advocates. We just need to make sure we’re helping in the right way so these insects are still around for the next generation of curious, insect-loving kids.