Zookeepers Show It Takes Heart to Save a Blanding's Turtle

It Takes Heart to Save a Blanding's Turtle 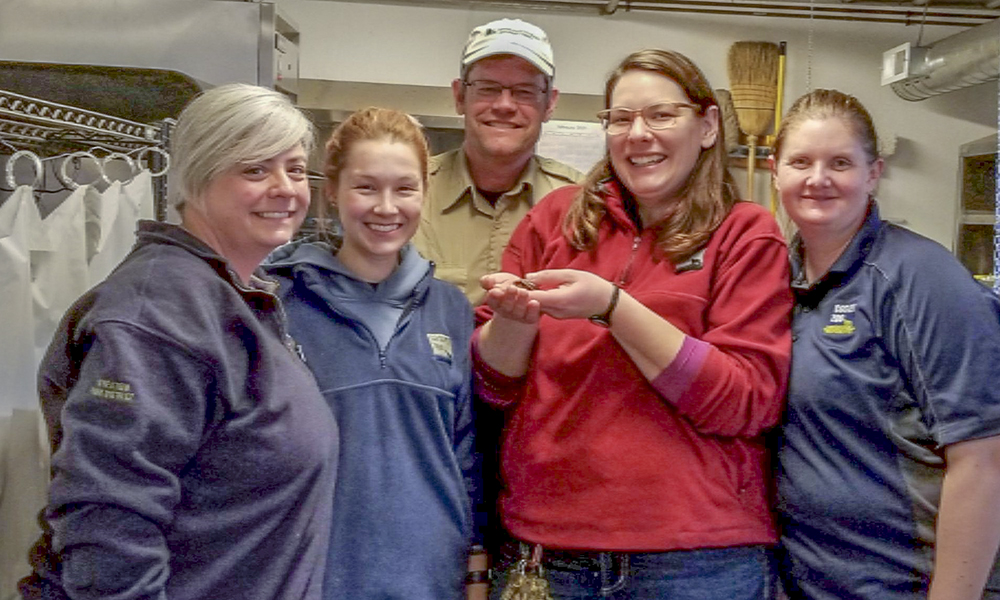 This past Valentine’s Day started out unexpectedly for some zookeepers at Wheaton Park District’s Cosley Zoo when they found a small Blanding’s turtle unconscious in one of the rearing tubs.

For two hours the zookeepers traded off CPR duties on the turtle. Their skill and determination paid off when turtle 18-129, or Beau as they call it, responded to their efforts.  Beau was lucky to have four guardian angels looking over it that day. 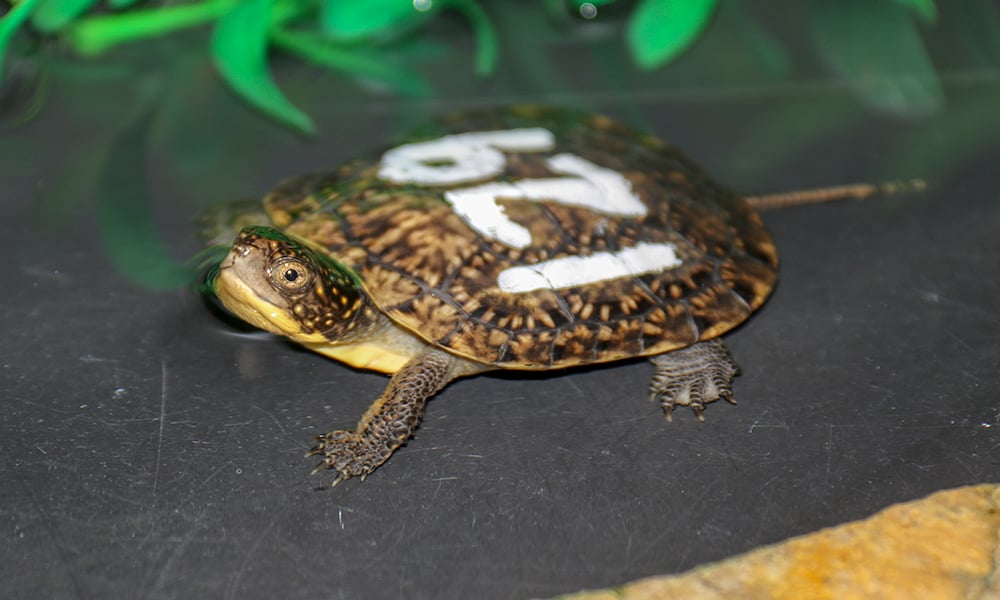 Turtle 18-129, also known as Beau, was revived by Cosley zookeepers on Valentine's Day.

Since turtles have hard shells, chest compressions normally used on humans can’t be used on turtles. CPR is performed on turtles by holding their front legs out at a 90-degree angle and repeatedly pulling them away from their body and then pushing them back in toward their chest area while keeping the legs straight at the elbow. At the same time, they elevated the turtle’s hind end to help it purge any water it may have taken in while under water.

Cosley Zoo is currently raising 55 Blanding’s turtle hatchlings as a partner with the Forest Preserve District of DuPage County’s head-start program, started in 1996 to save the state-endangered species. So far 3,000 Blanding’s turtles have released into the wild since 1996. 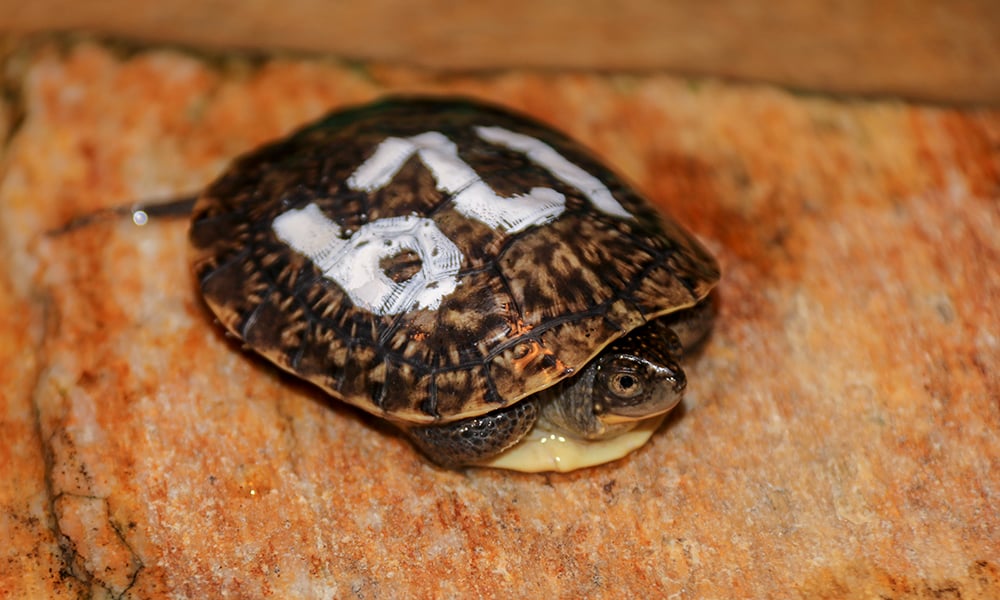 Under the program, Blanding’s turtle eggs are collected and turtle hatchlings are raised in captivity for about a year before being released into the wild to give them a better chance of survival. One of the biggest threats to Blanding’s turtles is predators eating their eggs in the nest. At least 90 percent of turtle nests are destroyed by predators during their 60-day incubation period each year.

The District has been able to expand and improve the program with help from partners such as Cosley Zoo, which joined the effort in 2001. Other partners include Peggy Notebaert Nature Museum, Brookfield Zoo, Hickory Knolls Discovery Center, Isle a la Cache Museum and Shedd Aquarium.

The public can help by adopting a Blanding’s turtle hatchling under a program started by the Friends of the Forest Preserve District of DuPage County, a 501(c)(3) nonprofit organization.

Dan Thompson is an ecologist in the District's Natural Resources Department. He has been with the District since 1988.