Coyotes Are Loyal to Love

Coyotes Are Loyal to Love

In romantic news: A study of urban coyotes in Chicago shows that coyotes are loyal to their mates for life and never stray.

Most canines do practice social monogamy, but may stray or “cheat,” when high population density meets an abundance of food. Scientists are finding that coyotes remain faithful in the best and worst of times and only seek out a new partner when their previous one has died. Blood samples taken from urban coyotes in Chicago showed no genetic evidence of animals having more than one mate. They even observed one pair who stayed together for 10 years. 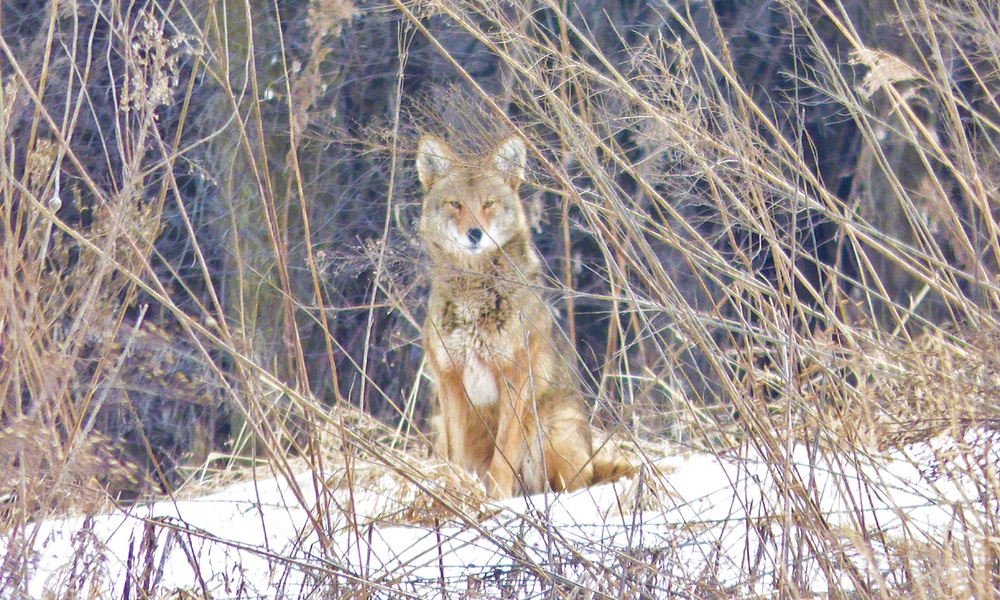 February brings the start of the coyote mating season, which peaks in late February or early March. Most females typically start mating in their second year. A female typically mates for two to five days during this period (wow!). During mating season, coyotes might be a bit more “ornery,” so dog owners should take care to keep their pets on leash.

In April, after a 62- to 65-day gestation period, the female will begin looking for existing dens or dig one herself. Pup season is the only time coyotes will voluntarily use a den; otherwise, they usually sleep above ground in the open or in cover. 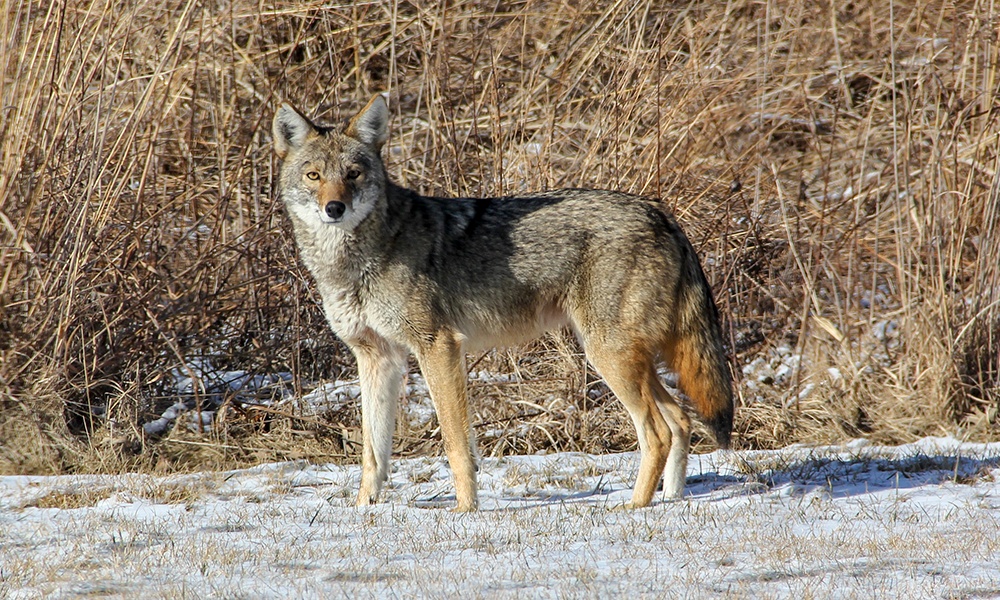 A team of researchers from Ohio State University, who have been studying coyotes in the Chicago metropolitan area since 2000, believe coyotes' fidelity gives them a competitive advantage. The abundance of food in urban environments allows the female coyote to produce large litters, while the presence of a faithful mate to help her raise the pups makes their survival more likely.

"If the female were to try to raise those lare litters by herself, she wouldn't be able to do it," said study co-author Stan Gehrt, a wildlife ecologist at Ohio State. "But the male spends just as much time helping to raise those pups as the female does."