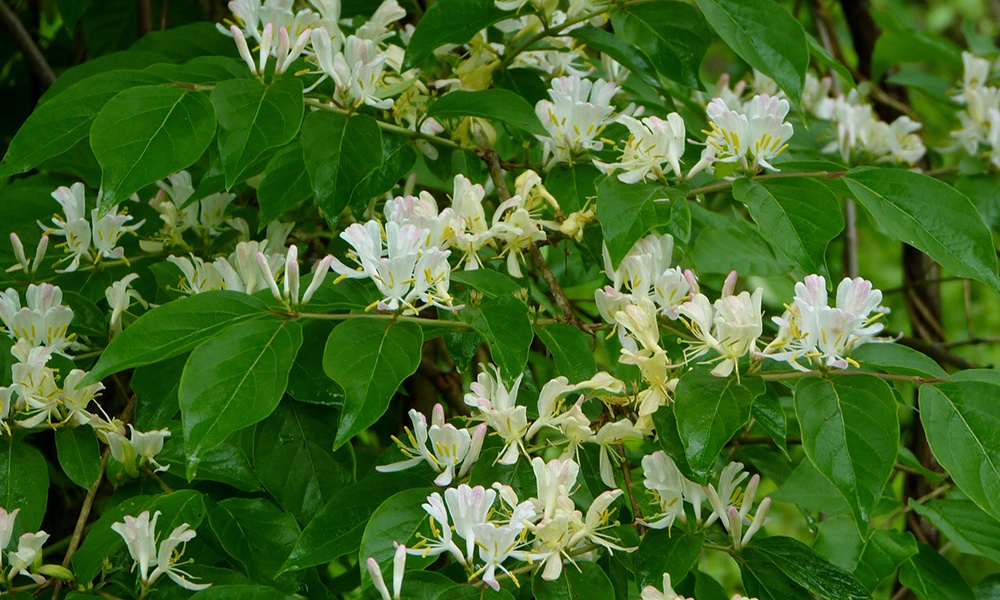 Many nurseries and garden centers unknowingly sell invasive landscape plants to unsuspecting consumers. These invasives can escape from your yard and wreak havoc on natural areas and the native wildlife using them as habitat.

How do you know if a plant or tree is invasive? A simple search of internet with search terms like “Bradford pear invasive” can bring up the information you need to make an informed choice.

There are also many native alternatives to popular plants found at nurseries. Here’s more information about some common landscape plants and trees.

Bradford pear (Pyrus calleryana)
Bradford pears have cross-pollinated with other pears and produced viable seed, which are spread into natural areas by birds. Bradford pears compete well against native plants because they leaf out early. These pears are also poor investment, as they typically live only 20 years and their limbs break easily in storms. 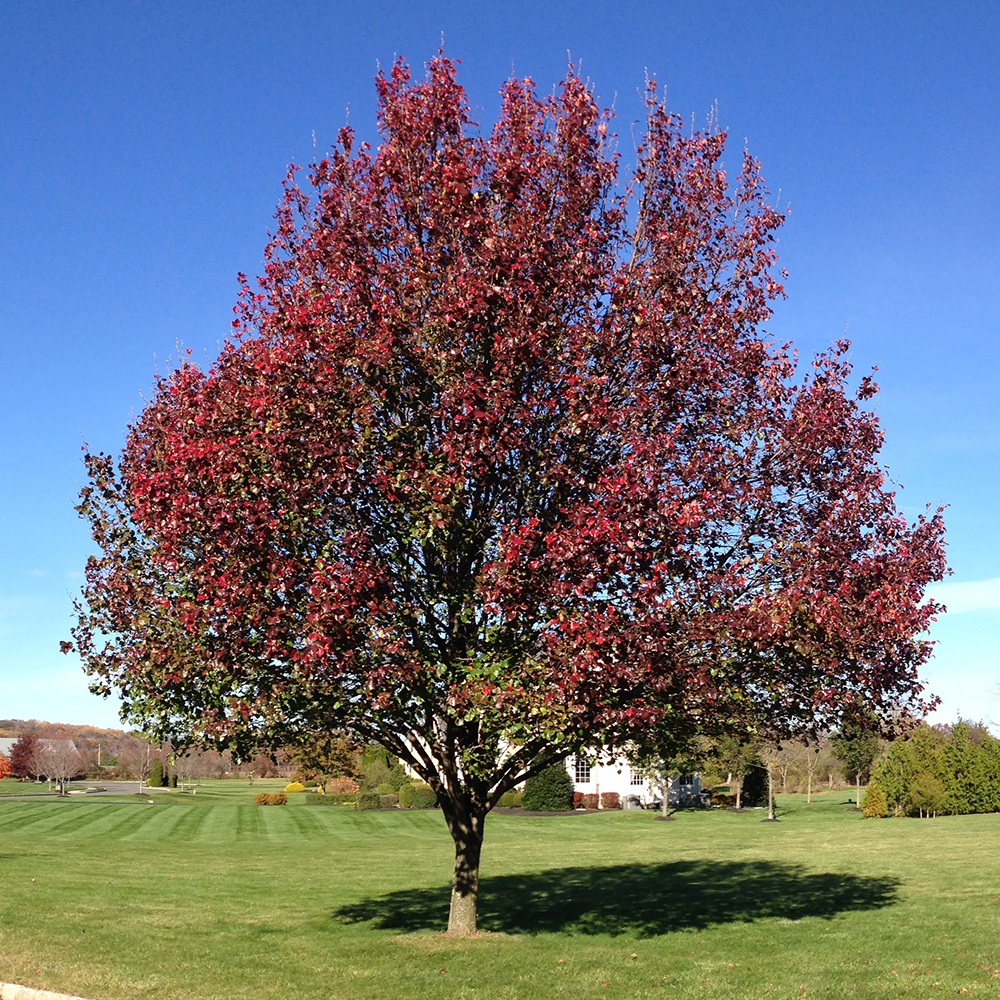 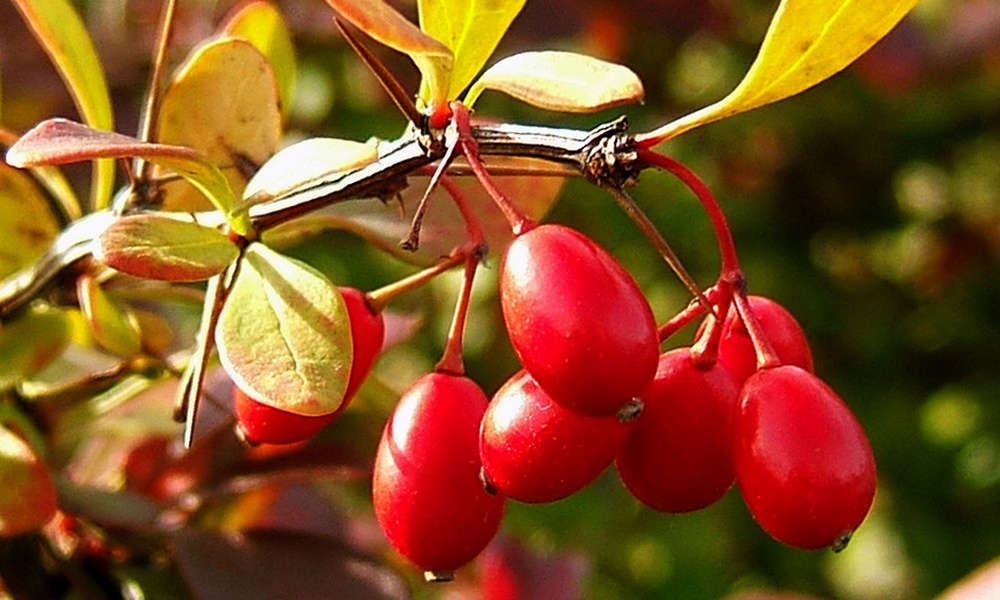 Oriental bittersweet (Celastrus orbiculatus)
The plant’s fast growing vines can cover, shade and outcompete native plants. It can even girdle and kill trees. Birds and other wildlife eat the fruit and distributing the seeds. These are often sold in fall flower arrangements. 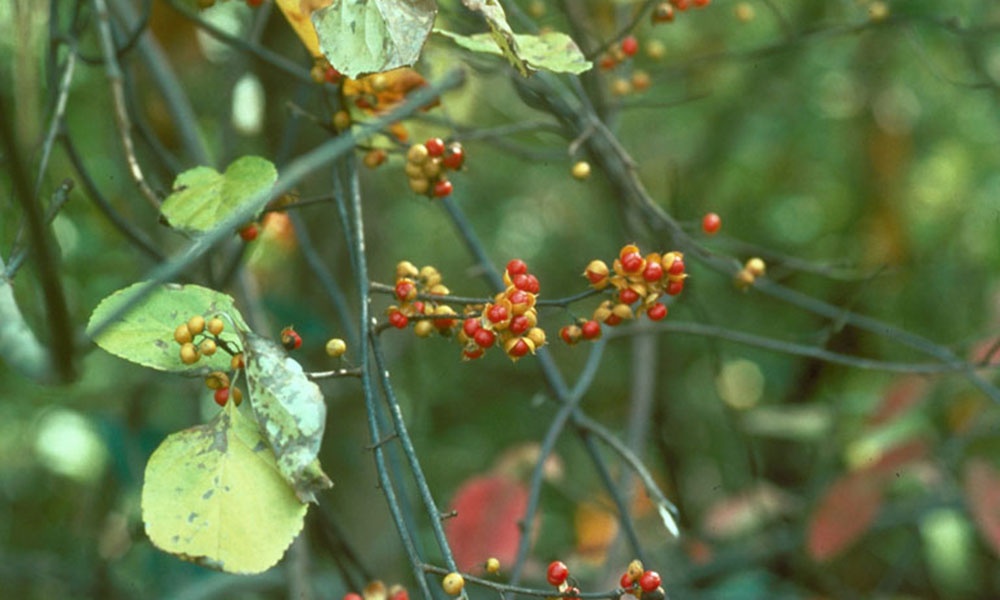 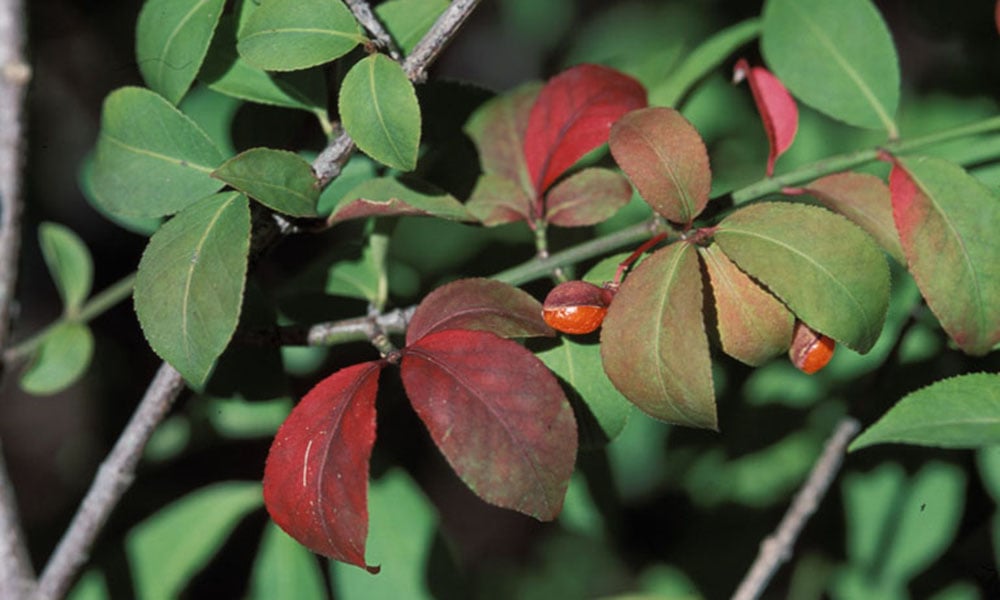