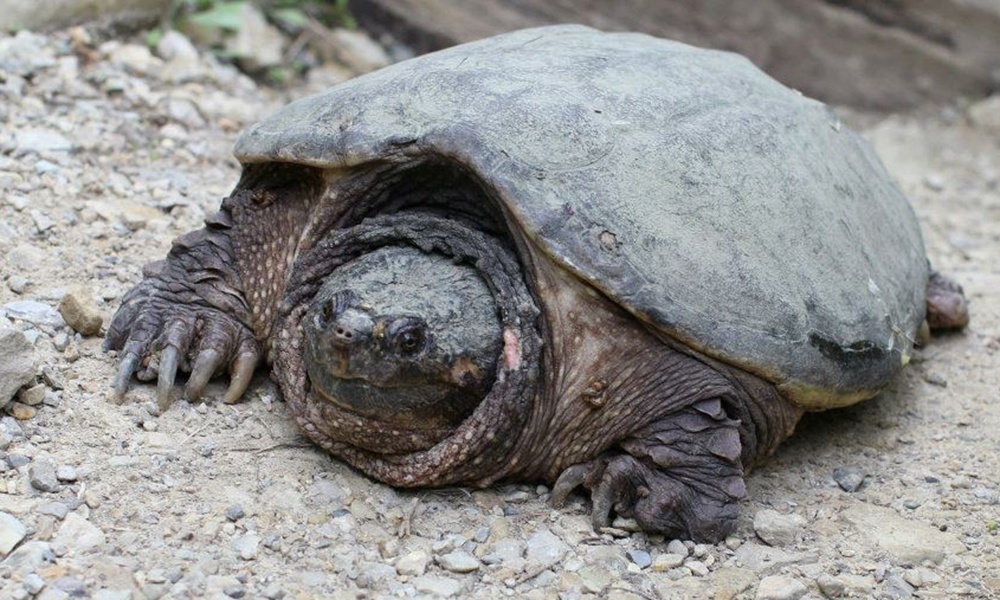 Ranger Doherty found a 15-pound common snapping turtle entangled in carelessly discarded used fishing line. The turtle had a fishing hook in its mouth and a 4-foot long  fishing line tangled somewhere near its back end. When the ranger looked closer, it became clear that line was also wrapped around a downed tree limb.

Ranger Doherty and seasonal Grant Gradziel worked to pull the branch from the water with the turtle still attached to it.

"I flipped the turtle and realized that there was a second hook in its leg — an entire catfish dip rig wrapped in its rear limbs and tail!" Ranger Doherty said. "I cut all the wrapped line and removed the hook from its rear limb. Because I feared losing a finger, I simply cut the line at the hook loop that was in its mouth. The hook should deteriorate naturally in just a few weeks." 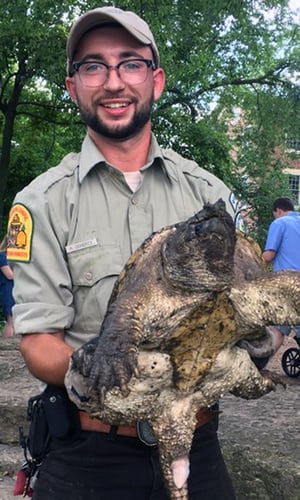 He then released the turtle in the creek.

Discarded fishing line left along the shoreline or in the water can prove harmful to native wildlife. Animals can become so entangled in fishing line they can’t free themselves and consequently die. Turtles can also swallow hooks.

Fishing is one of the most popular activities in DuPage forest preserves, and visitors can fish on most forest preserves lakes, ponds, rivers and tributaries. But along with the opportunity comes responsibility to clean up your fishing tackle.

We ask anglers to dispose of their fishing line in monofilament recycling containers located at our most  popular fishing spots. They can also take fishing line to a business that offers recycling, or cut it into 6-inch pieces and place it in the garbage.

Each year, Willowbrook Wildlife Center treats hundreds of wild animals injured by fishing tackle. Anglers can help lower those numbers by putting unwanted hooks, lures and bobbers in the trash.

The District installed monofilament recycling bins and signage at its preserves as part of its "Litter Hurts" campaign about six years ago. The push was meant to educate fishermen and other visitors about the harmful and sometimes fatal effects of improperly disposed litter on native wildlife. 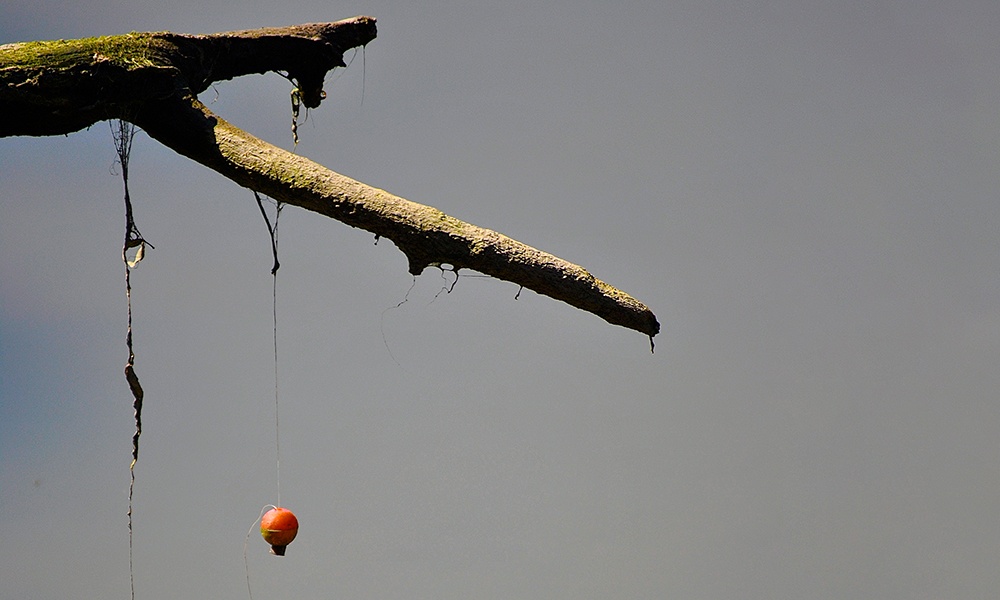 Today, District rangers continue to empty the recycling bins and separate the fishing line from the bobbers, hooks, lures and other trash. The line is given to the Berkley Conservation Institute, which turns recycled fishing line into fish habitats that can be installed under piers and docks. The habitat attracts fish and encourages plant growth, providing cover essential for a healthy fish population. 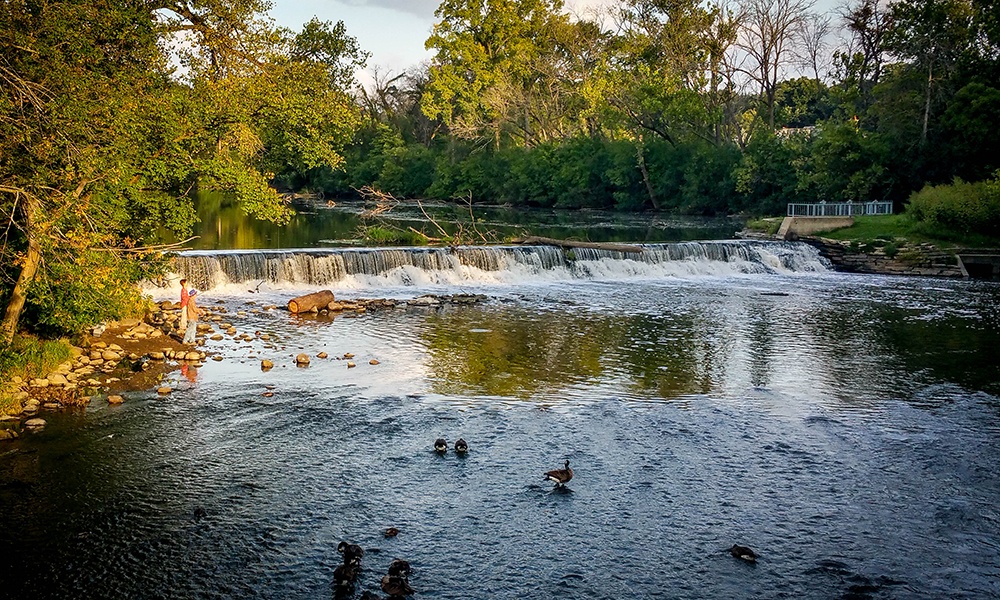