Note: Mayslake Hall is closed until summer 2023 for a major exterior improvement project. The surrounding forest preserve and off-leash dog area will remain open. First Folio Theatre will proceed with its 2022-23 season around the construction schedule.

Mayslake Peabody Estate at Mayslake Forest Preserve in Oak Brook is a thriving community space for people to connect to nature and one another through art, culture and history. Visitors can experience the grandeur of Mayslake Hall at one of several art, history and cultural programs offered throughout the year.

In 1919 Francis Stuyvesant Peabody commissioned renowned Chicago architect Benjamin Marshall to design the Tudor Revival-style mansion known today as Mayslake Hall. The style reaches back to England’s Tudor period as a revival of the timber-frame buildings popular at that time.

After his death in 1922 Peabody’s family sold the 840-acre estate to the Franciscan Province of the Sacred Heart, order of Friars Minor, in 1926. The hall became a retreat house, and the order sold sections of the estate over time. The last 89 acres including Mayslake Hall and the Portiuncula Chapel was sold to the Forest Preserve District in 1993.

Today, the Forest Preserve District is working to restore Mayslake Hall, now listed on the National Register of Historic Places. The hall currently serves as a venue for architectural tours, lectures, nature related art classes and performances throughout the year.

Sections of the hall are available to host an event.

The Portiuncula Chapel is a replica of the original in Assisi, Italy, which is named for the “little portion” of land where St. Francis of Assisi received his call to serve the poor. The front features a colorful stone mosaic.

After Peabody’s death, his family commissioned the Franciscans to build the chapel as a memorial to the late industrialist in 1926. The order moved the chapel to its current location in 1973.

The chapel is available to host an event, including weddings, baptisms, memorial services and other special ceremonies. 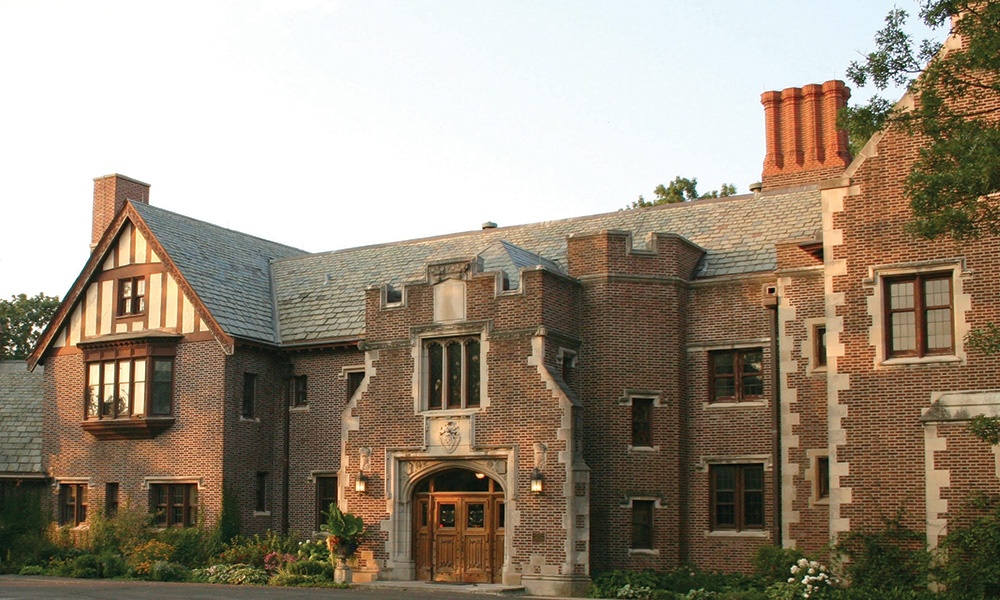 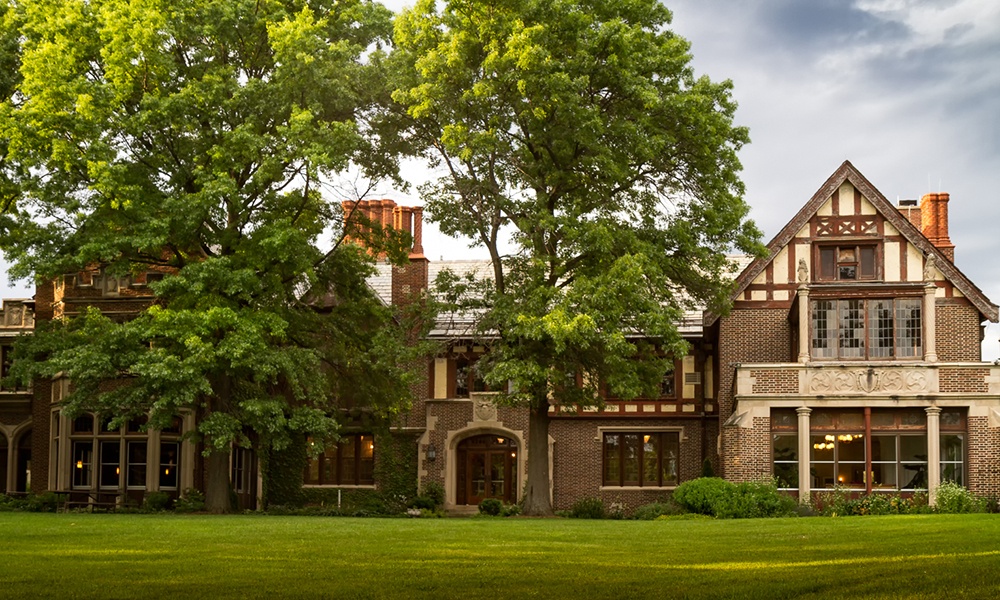 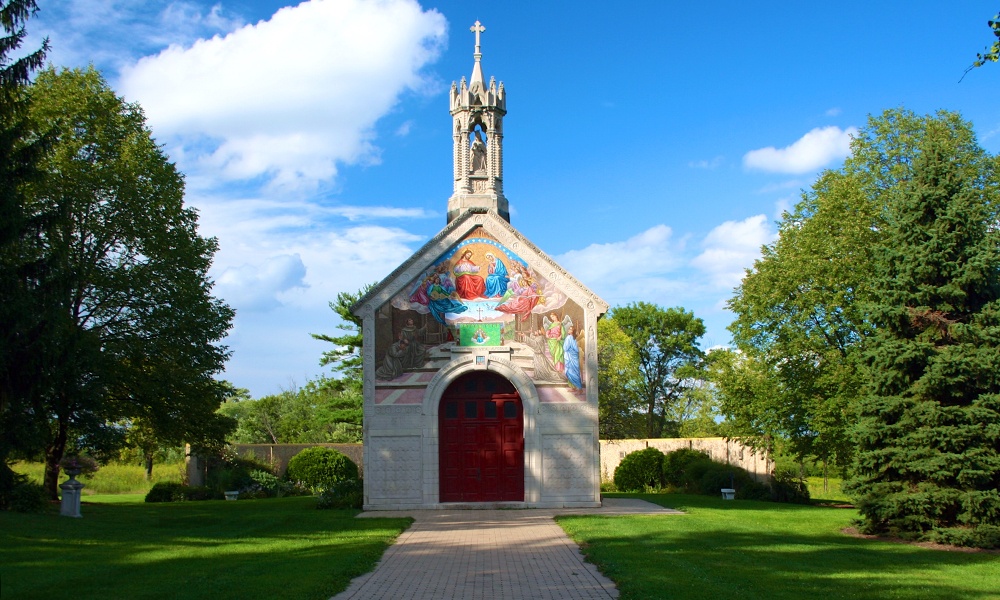 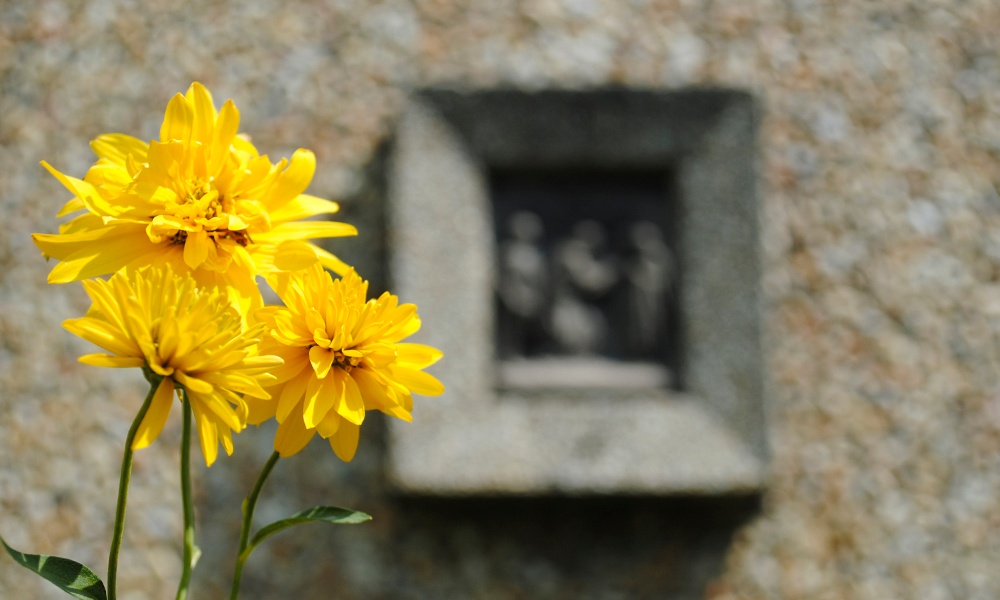 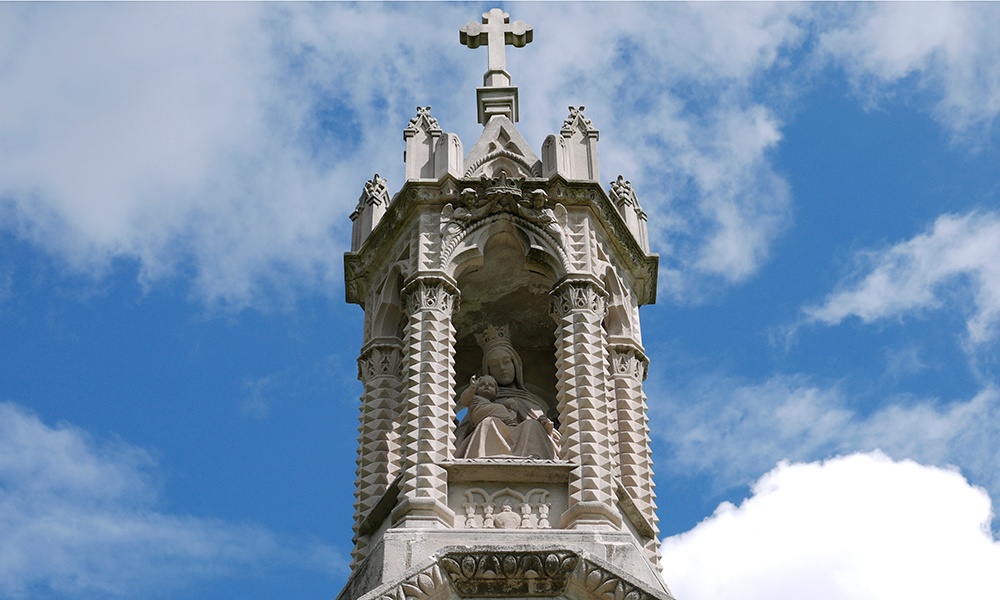 Mayslake Peabody Estate hosts nature-inspired art classes and exhibits, lectures about architecture, culture and history, and concerts by jazz and classical musicians. First Folio Theatre performs outdoors in the summer and indoors over other seasons.

Restoration-in-Progress Tours (not being done now due to renovation work)
Learn about the past and future of this historic 1920s Tudor Revival-style mansion at these 45- to 60-minute tours. All ages; under 18 with an adult. $8 per person. No reservations but for groups of eight or more. Questions? Call 630-206-9566.

Our Friends of the Forest Preserve District appreciate your donations to restore Mayslake Hall's staircase and other projects. Mayslake Hall is being restored to meet the U.S. Secretary of the Interior's Standards for Rehabilitation to preserve our shared heritage.

There are no art exhibits scheduled at this time.

To host an event, contact our public program coordinator at 630-206-9569 or sbrookes@dupageforest.org.

Give Gift of "Get Outdoors"