The entrance is on the west side of Circle Avenue 0.25 mile north of Lake Street (Route 20). 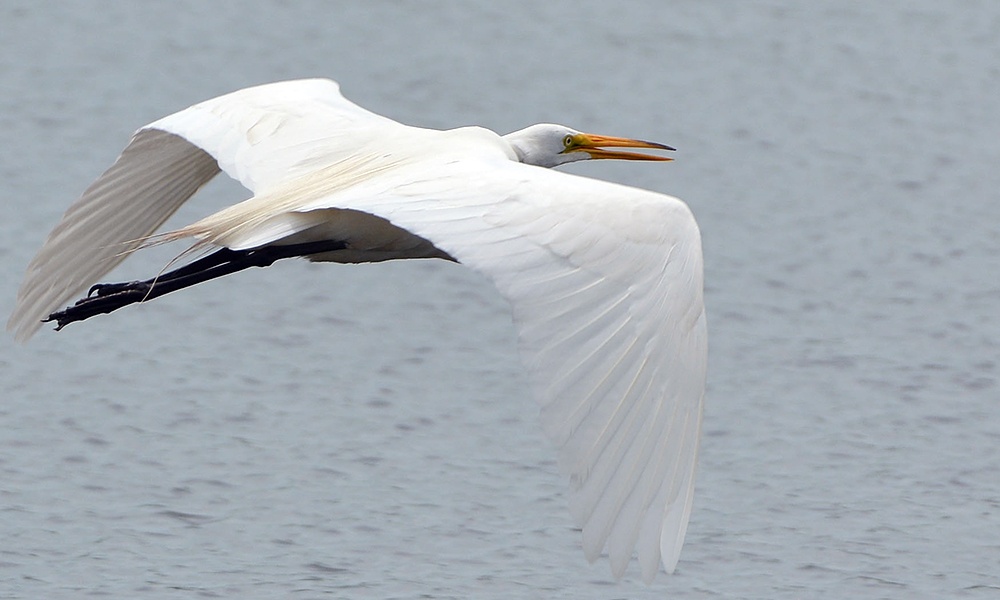 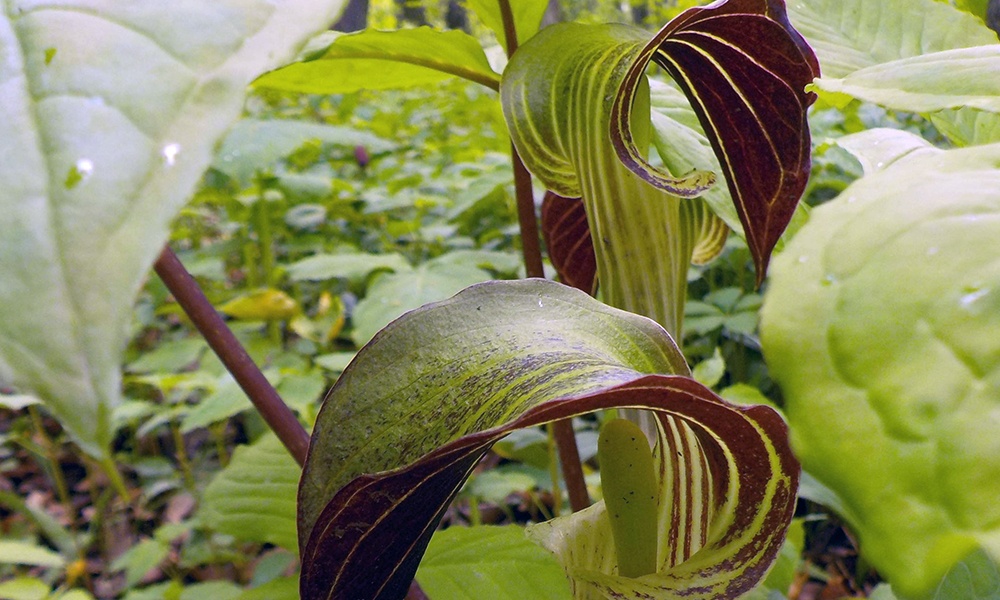 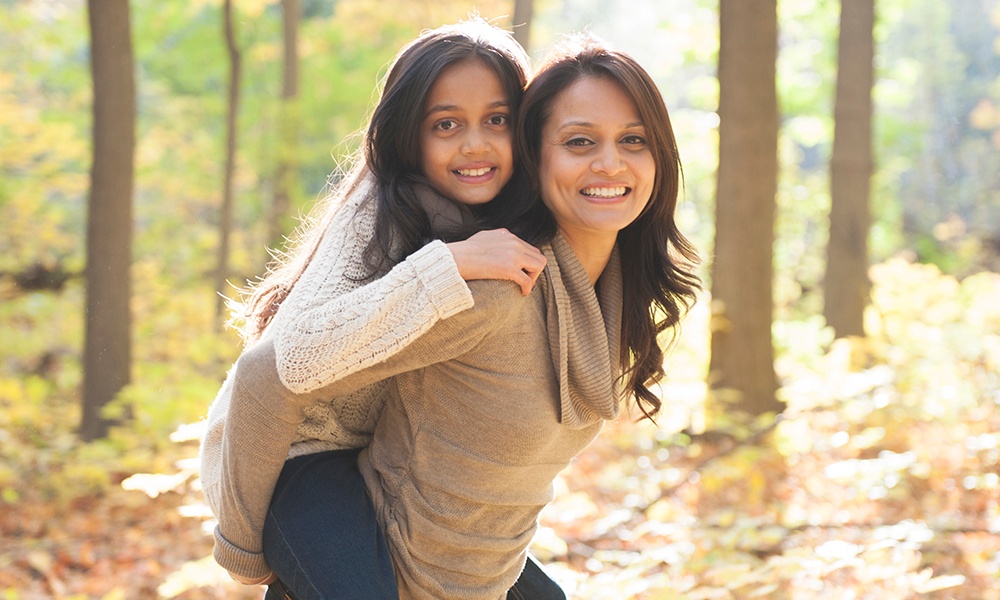 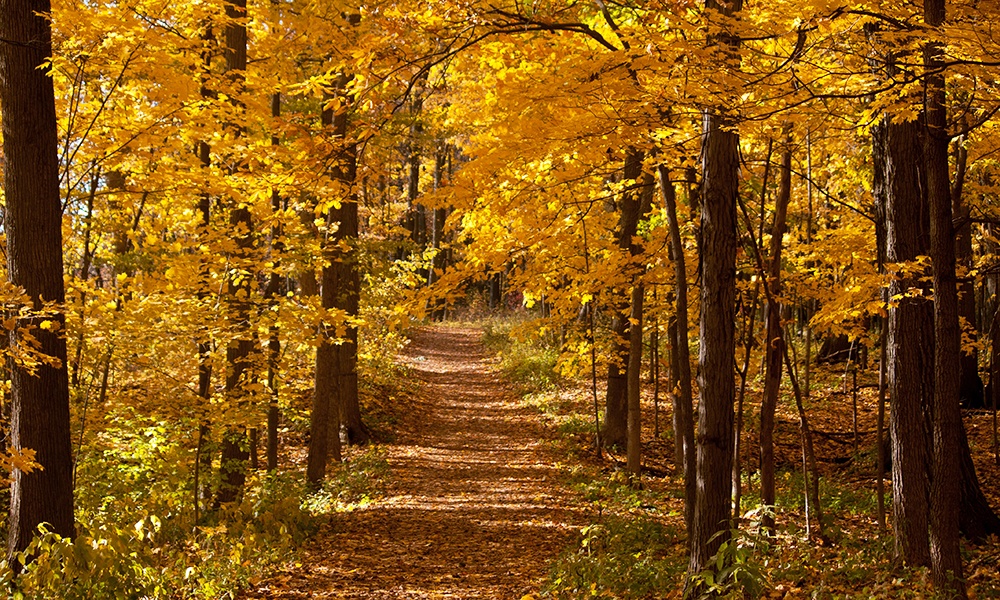 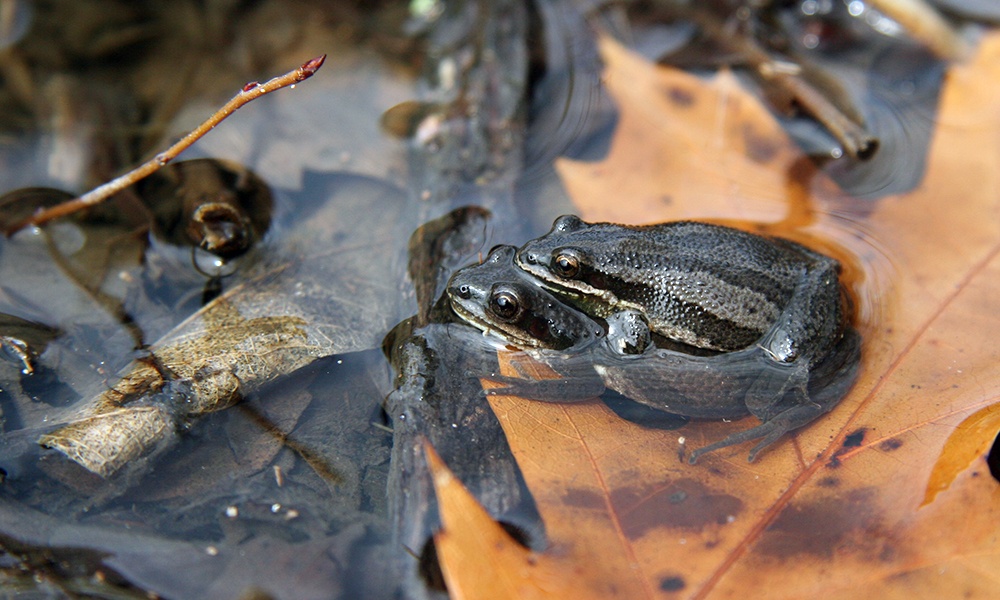