The 2,503-acre Waterfall Glen Forest Preserve in Darien is one of the most ecologically impressive parcels of open space in the Forest Preserve District of DuPage County, if not northern Illinois. It is also one of the District’s most popular forest preserves, known for its Rocky Glen waterfall, Sawmill Creek bluff overlook, and extensive trails.

Waterfall Glen’s prairies, savannas and oak-maple woodlands contain 740 native plants species, 75 percent of all the plants known to grow naturally in DuPage County. As a result of this rich variety, more than 300 species of mammals, birds, fish, amphibians and reptiles and another 300 of invertebrates use the forest preserve either year-round or during their migrations.

The District has removed considerable amounts of buckthorn, honeysuckle and other select weedy invasive trees and shrubs from Kettle Woods since winter 2014.

Long-term habitat-improvement projects have helped restore and maintain Waterfall Glen’s 773-acre Bluff Savanna, which roughly covers the southern part of the preserve between Argonne National Laboratory and the Des Plaines River. One of the highest ranked conservation areas in the county, the savanna contains 422 native plant species, including one state threatened and 36 of special concern. Individual black and white oaks, shagbark and bitternut hickories, and black walnuts range from 180 to 215 years old and are some of the oldest in the county. 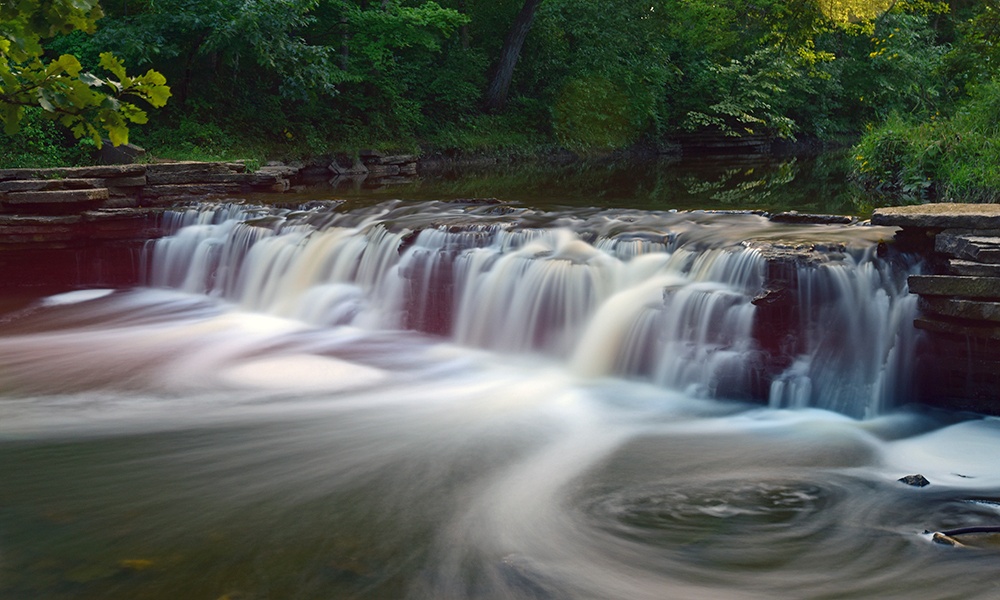 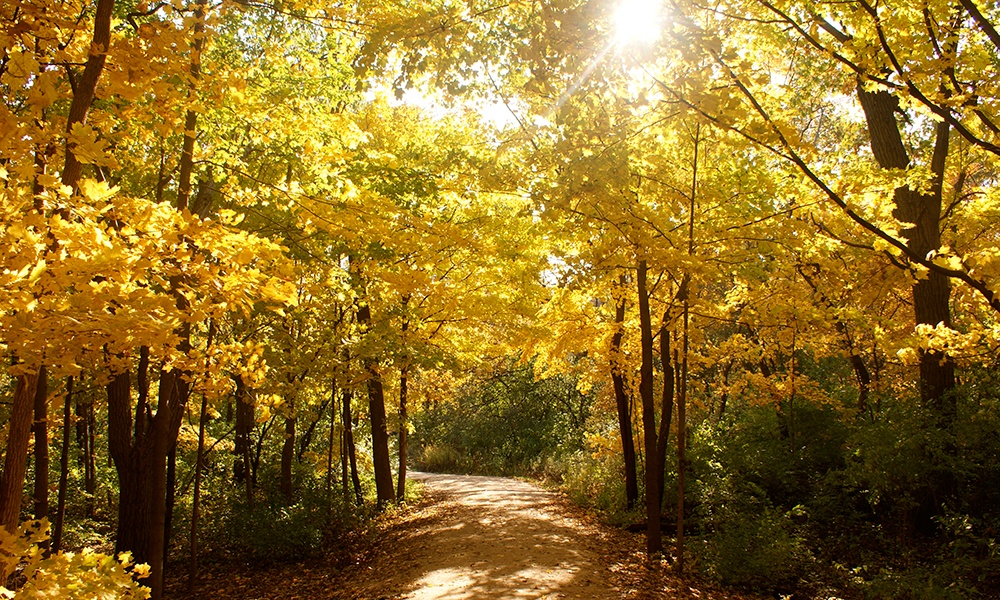 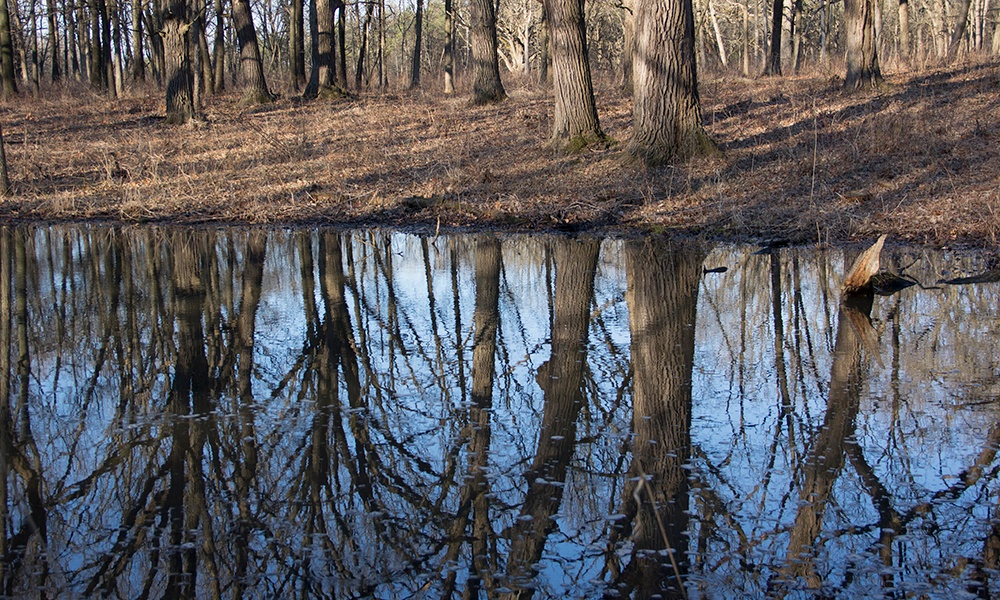 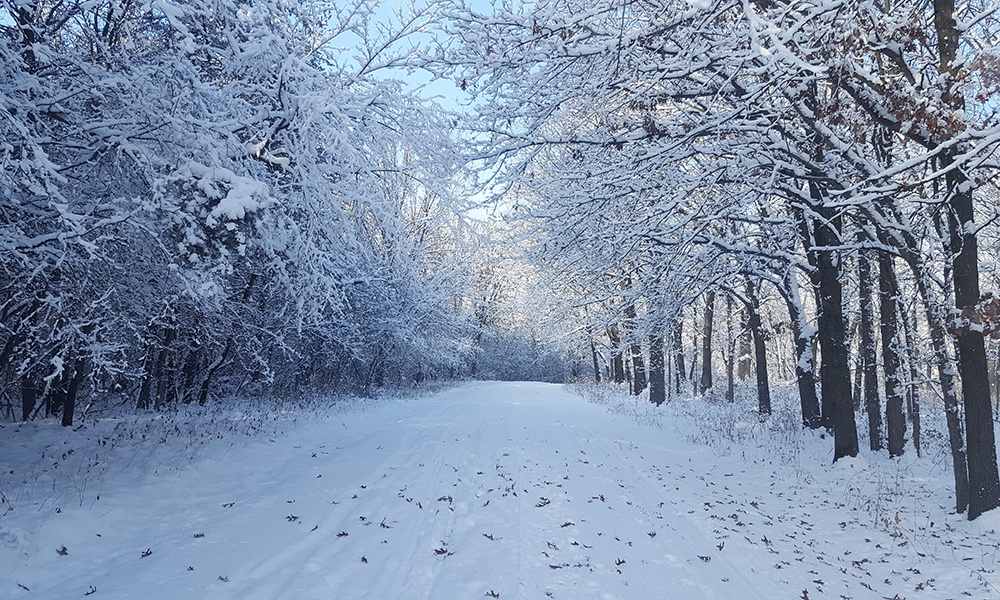 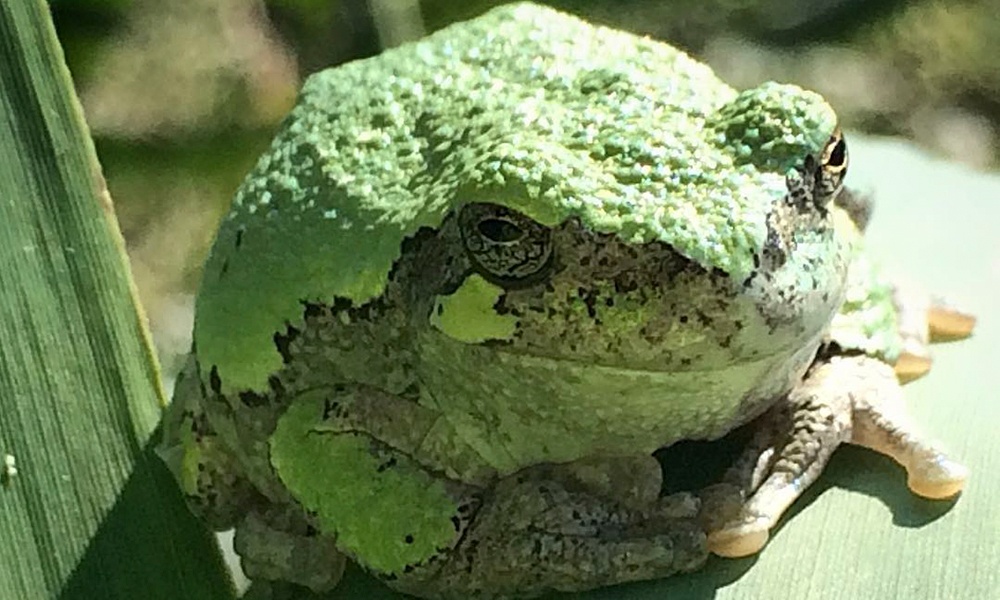 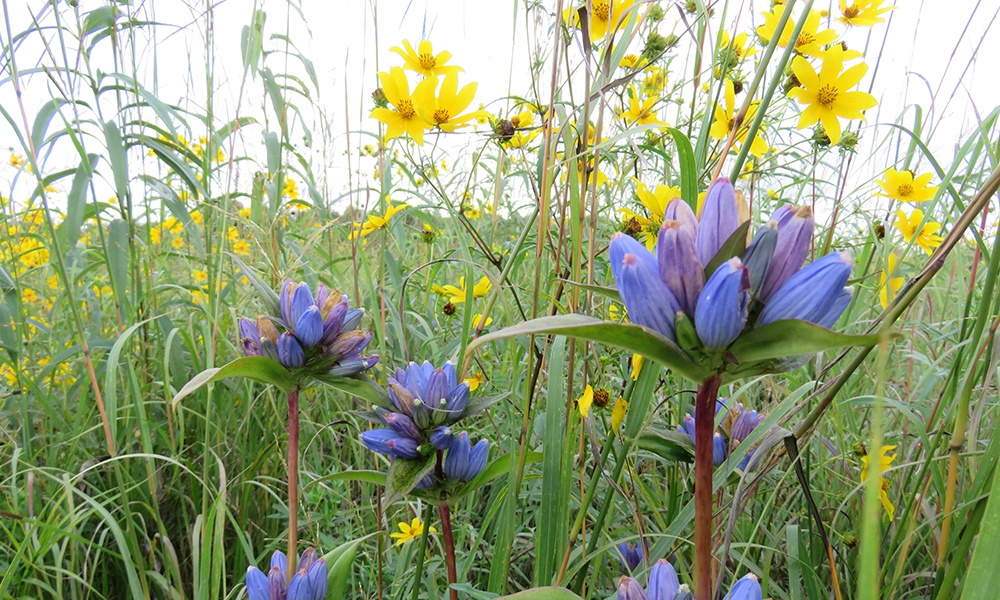 Hikers, bicyclists, horseback riders and cross-country skiers can enjoy some of Waterfall Glen’s most scenic areas via four mapped trails containing almost 11 miles of limestone- and turf-covered routes. Visitors on foot can explore the narrow, unmarked footpaths that crisscross through Waterfall Glen but should remember that these paths are not on the map and may not connect with mapped trails. To protect Waterfall Glen’s sensitive natural areas, bicyclists may ride only on designated bike trails.

Horseback riders should park their trailers in designated spots at the trailhead on Northgate Road; parking is not allowed at the Lemont Road lot. Riding is not allowed in developed recreational areas, such as the youth group campground.

When conditions permit, rangers groom trails for cross-country skiing. Classical-style skiers should use the set tracks on the outside of the trail, leaving the inside for freestyle skiers and other trail users.

A permanently marked course is in Waterfall Glen near the trailhead. Learn how to navigate through the outdoors with a map and a compass.

A large open field in the southwest section of Waterfall Glen is a popular spot for local model aircraft enthusiasts. For information on access to this area and use by qualified clubs, contact Visitor Services at 630-933-7248.

Waterfall Glen's youth-group campground has two sites that can each accommodate up to 24 campers.

Long before Jacques Marquette and Louis Joliet paddled their way through the Des Plaines River Valley in the mid-1600s, American Indians were living along the surrounding limestone bluffs, including today’s Signal Hill, which served as a communications vantage point.

By the late 1800s, though, the Ward Brothers’ mill was turning out lumber on Sawmill Creek, and Edwin Walker’s three quarries were yielding tons of quality Lemont, or Joliet, limestone for projects like the landmark Chicago Avenue Water Tower and Pumping Station. In 1907, the Lincoln Park Commission, a predecessor of the Chicago Park District, had its own 107 acres with a small nursery and a considerable supply of topsoil, which it used to fill in the shoreline along Lake Michigan to create the Lincoln Park area.

In 1925, the Forest Preserve District purchased its first 75 acres at Waterfall Glen, the Signal Hill and Rocky Glen areas. Rocky Glen soon became the site of the preserve’s well-known tiered falls, which the Civilian Conservation Corps built in the 1930s. In 1973, the preserve got its single largest addition — more than 2,200 acres of surplus land from the U.S. Bureau of Outdoor Recreation. That same year, the District named the site Waterfall Glen Forest Preserve, not after the familiar falls but in honor of Seymour “Bud” Waterfall, an early president of the District’s Board of Commissioners.