Reminder Not to Harvest Plants in the Preserves

Reminder Not to Harvest Plants in the Preserves 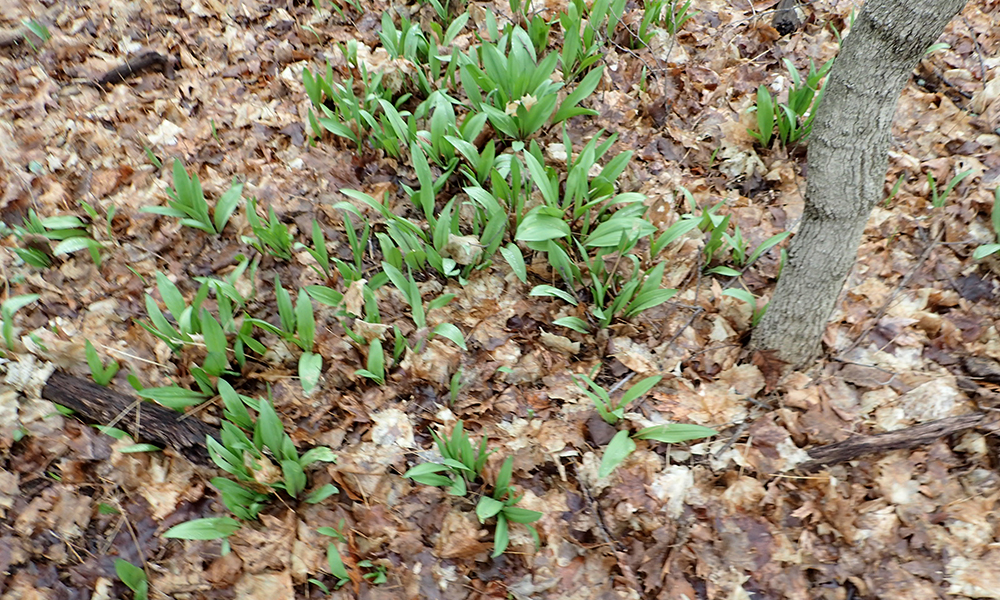 As more plants and mushrooms emerge in the spring, it’s a good time to remind visitors not to harvest things — especially wild leeks and mushrooms — from DuPage forest preserves.

“Harvesting these plants is not like picking blueberries,” District plant ecologist Scott Kobal said. “When people remove leeks they remove the entire plant, roots included. It takes 5 – 7 years from seed for leeks to get big enough to harvest their roots.”

Leeks flower later in the summer, so they have not yet flowered or produced any seed when they are normally harvested.

“These plants simply cannot sustain this type of harvesting,” he said. “This type of activity not only harms this species but other woodland herbaceous plants as they are damaged and trampled on in the search for wild leeks and mushrooms.” 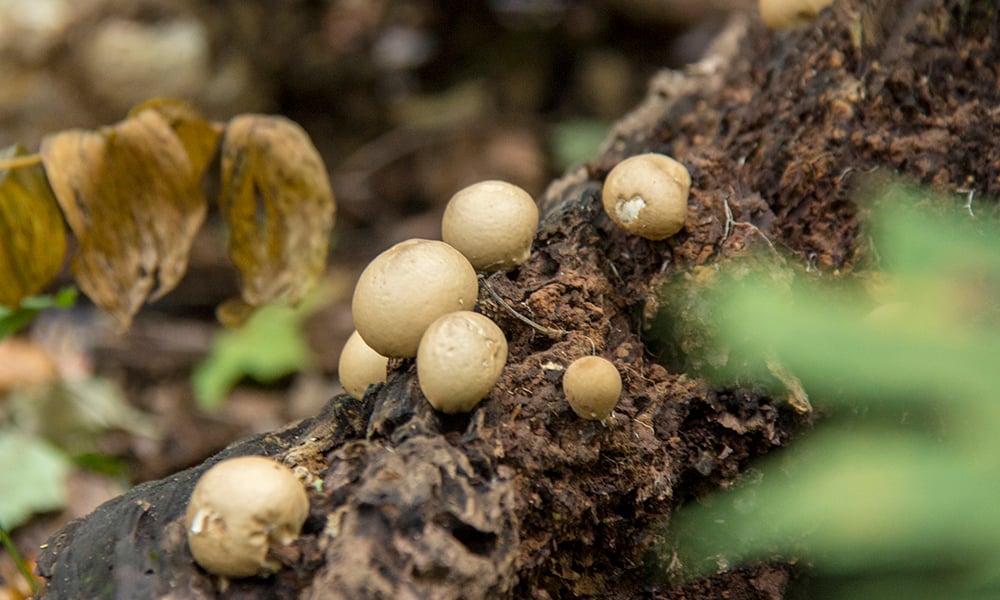 Forest Preserve District Police Chief David Pederson said his officers usually issue several citations and some warnings with education each year for such illegal activity. Violators can be fined up to $500, he said.

Preserve visitors can help by keeping an eye out for such activity and reporting it if they see it by calling DuPage Forest Preserve Police at 630-933-7240. People can also use our Report a Concern app to report such activity. 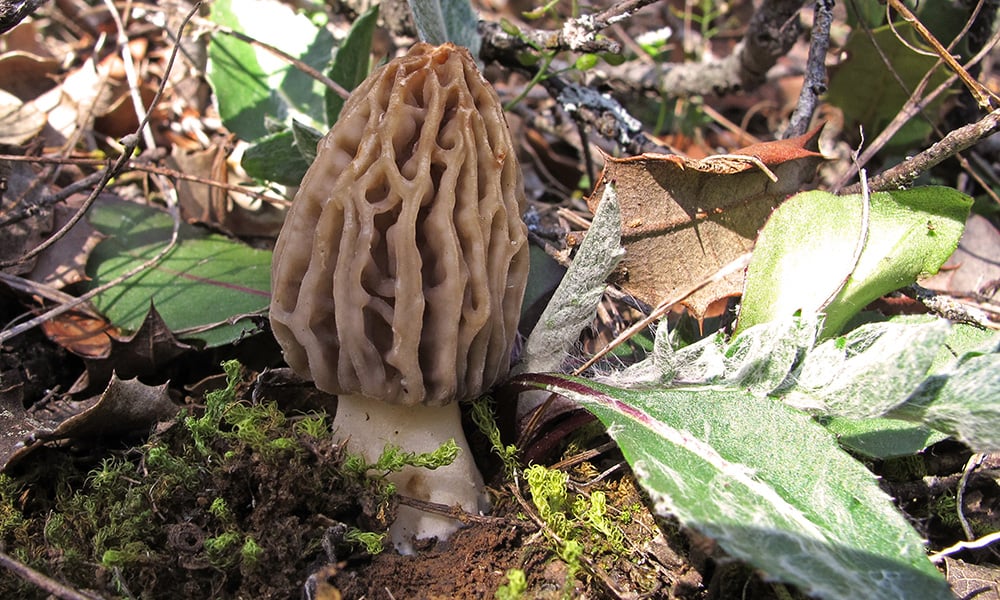 “A small harvest of these can have a huge impact,” Pederson said. “With leeks, when the plant is removed it will not grow back.”

Wild leeks and mushrooms are considered delicacies to some food enthusiasts. Rather than harvesting leeks from local forest preserves or public lands, people are encouraged to plant leeks in their yard.

"Mushrooms and other fungi are important decomposers in the ecosystem that break down organic matter and help in nutrient cycling,” Kobal said. “When people take these plants and fungi out of the forest preserves they are not there for others to enjoy.” 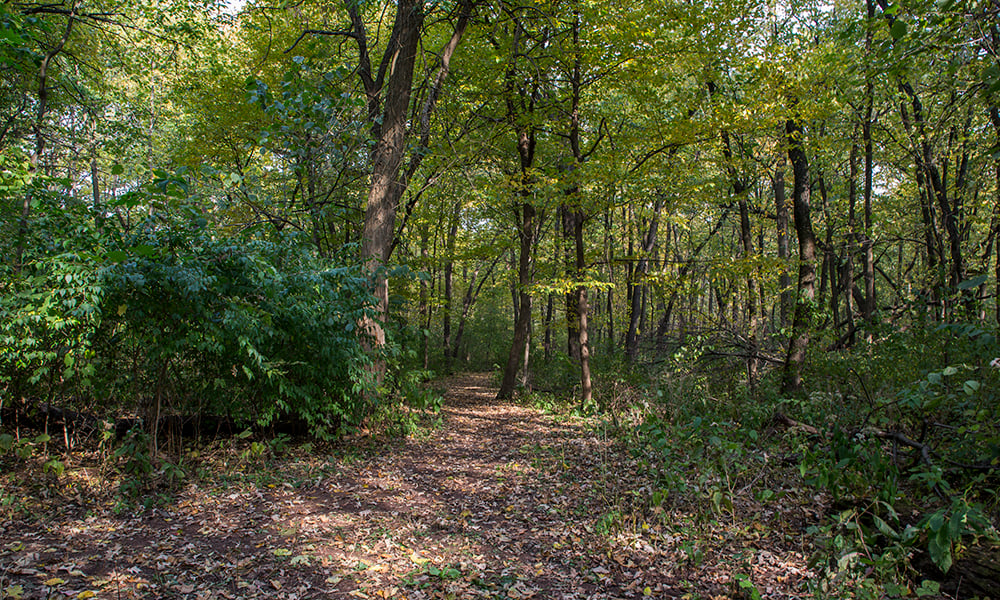