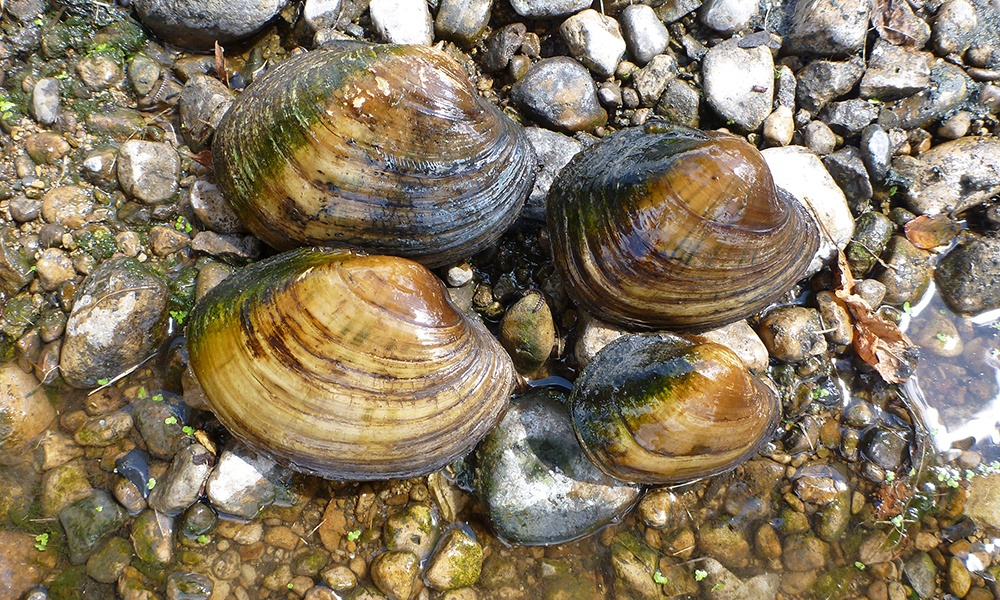 Maintaining healthy habitats is important, otherwise we wouldn’t spend time and money doing so. Like an automobile or a house, in addition to simple maintenance, sometimes we need to make repairs. Improving the environment, or repairing a broken piece of nature’s web, also improves our own well-being, and is a reason why many biologists like myself entered this field.

At the end of the Spring Brook stream restoration at St. James Farm Forest Preserve, I was asked if I was excited to see the finished, restored stream. Honestly, I was more nervous than excited. We had done our best to repair the degraded stream based on our knowledge of ecology and stream function, but we can’t predict Mother Nature’s response. Will fish swim upstream and colonize this newly restored habitat? Will dragonflies choose this stream to lay eggs? For me, my excitement will come when I see a mink loping along the meandered creek, or when I witness a northern harrier hunting the former agriculture fields converted to a little bluestem prairie. My excitement will come when Mother Nature positively responds to our efforts.

In addition to improving the habitat, another example of how we attempt to repair the broken web is to reintroduce wildlife species whose populations have greatly declined. Before we can embark on these initiatives, we must address this root cause of why the species declined in the first place. For many less-common species, the problem is often habitat loss or habitat degradation. Being on the front lines of habitat restoration is the first step in helping a species thrive. Once we repair the habitat, can we think about reintroducing a species or augmenting a population. 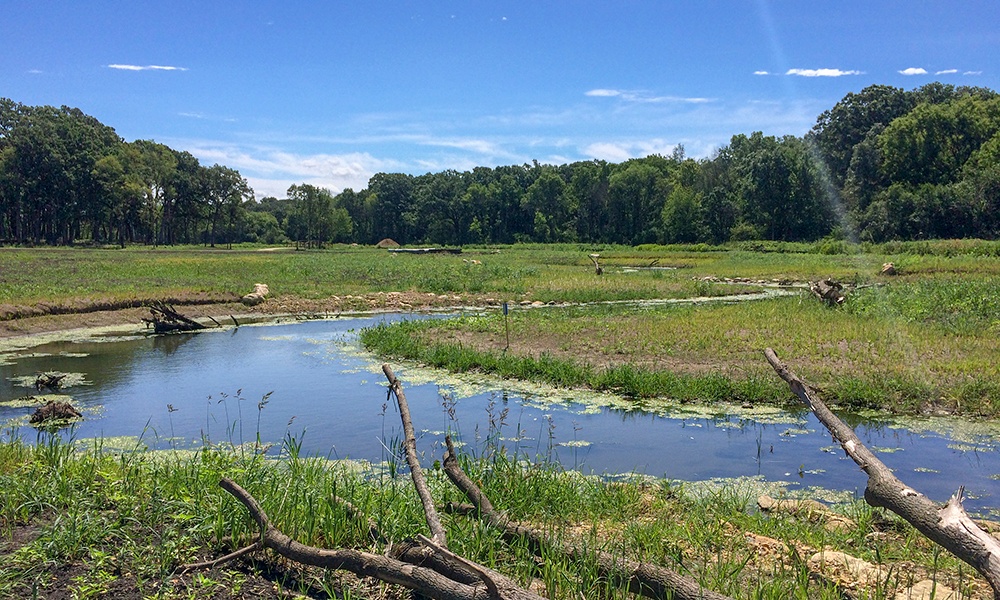 One example is the extensive river restoration that occurred along the West Branch DuPage River in the past decade. All of our efforts to improve habitat — placing different substrates in the river like gravel, cobble and boulders; planting native plants; changing the shape of the banks to allow floodwater to spill into the floodplain — have brought us to the point where we are now propagating and releasing freshwater mussels into the river. While the effort is extremely rewarding, until we document their long-term survival, I’m filled with a sense of cautious optimism mixed with nervousness that these young mussels will like the home we built for them.

Very rarely is one species’ distribution confined to the boundaries of a single county. Often, habitat degradation seen in one location has occurred across the range of that species. To protect a species — including the individuals within our county — it is important to work with like-minded folks in the region. The philosophy that “the sum is greater than its parts” is often true in restoration as well. In the case of freshwater mussels, the opportunity to collaborate with neighboring agencies and create a more complete ecosystem over a geographically large area will yield amazing benefits in the future. This collaboration speaks volumes to the intent and passion of my colleagues and their shared desire to right a wrong, to promote a resilient ecosystem, and contribute to the big picture.

A quote attributed to Chief Seattle states: “Man did not weave the web of life, he is merely a strand in it. Whatever he does to the web, he does to himself.” Doing what’s right for the environment is not only personally gratifying, it makes the world a better place, from mussels to humans and all creatures in between.