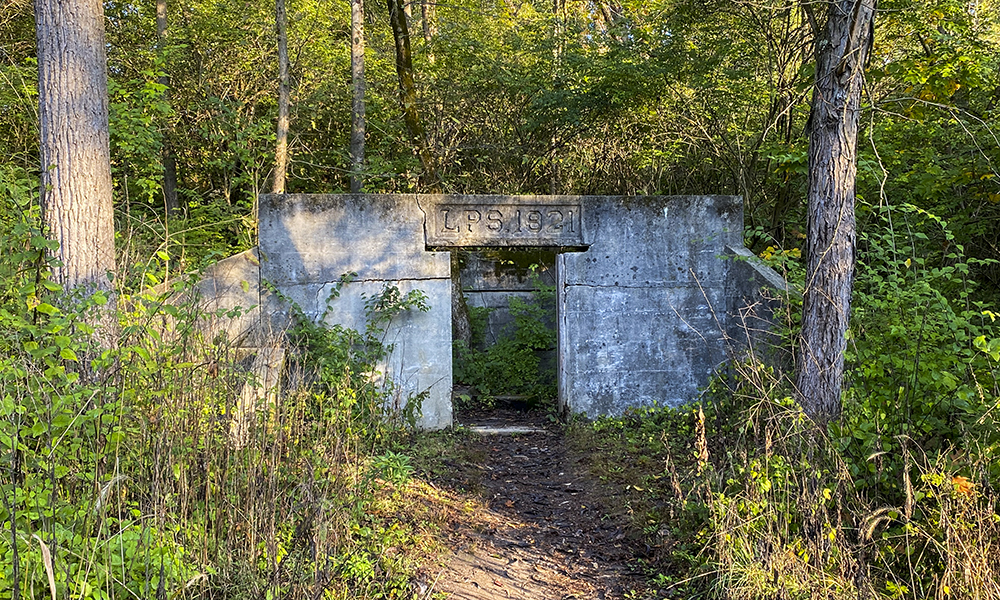 Many people visiting the city of Chicago spend time in Lincoln Park, but few know the connection that DuPage Forest Preserve District’s Waterfall Glen Forest Preserve in Darien has with one of the largest parks in the city.

It All Started with a Cemetery

Lincoln Park began as a city cemetery that was active from the 1840s until 1866. After President Abraham Lincoln was assassinated in 1865, the area was named Lincoln Park to honor the nation’s 16th president.

For years following this, the graves were slowly relocated to Rosehill, Graceland, Oak Woods and German Lutheran cemeteries; many that were unmarked and unrecorded remain buried under the park. During this time, the park remained a bleak, sandy landscape with dunes and unstable shorelines. 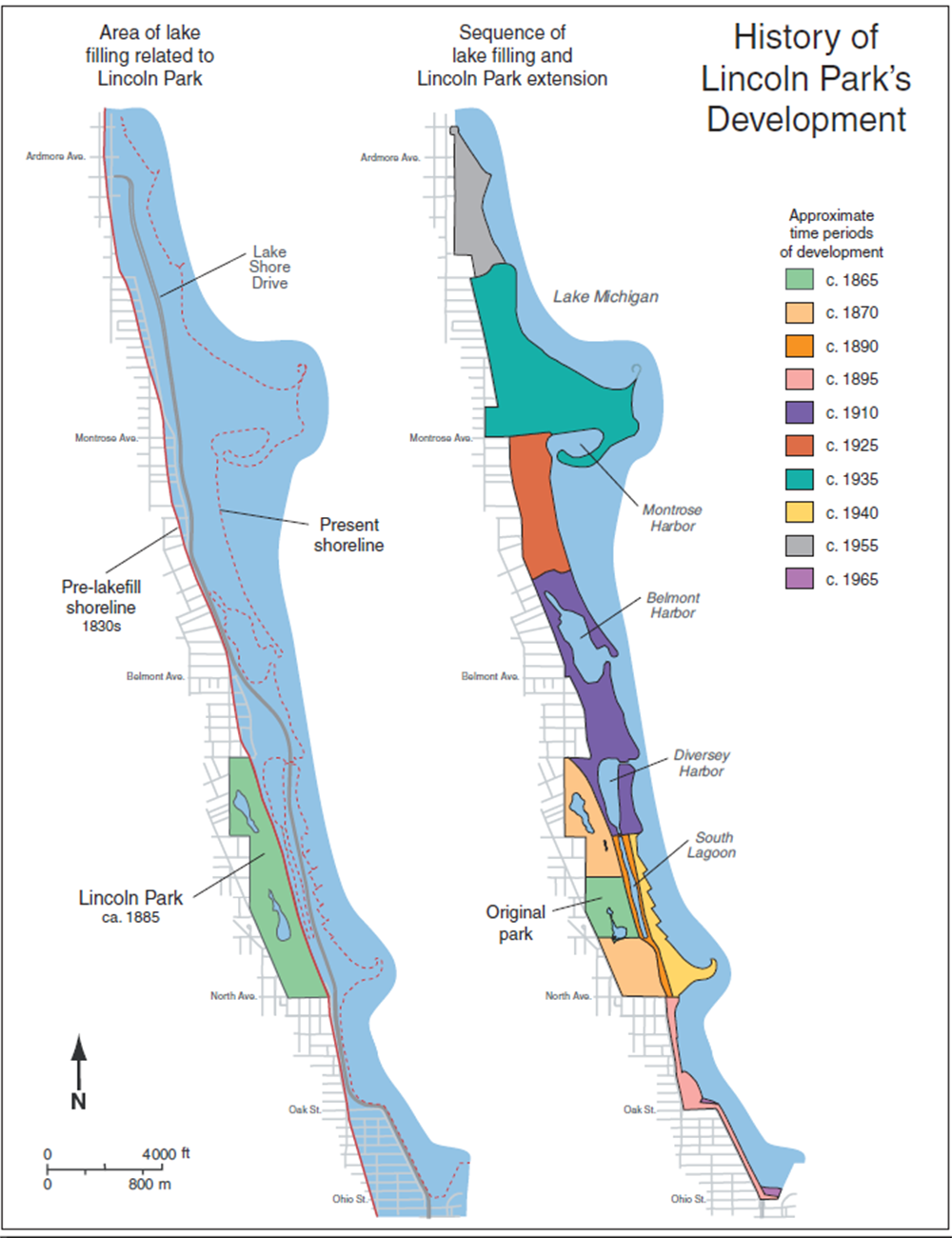 The Lincoln Park extension map. Material from Waterfall Glen Forest Preserve was used as fill between Montrose and Diversey harbors.

In effort to expand the boundaries of the park, in 1895 the Illinois state legislature granted the Lincoln Park Commission the right to reclaim submerged lands along the shoreline of Lake Michigan all the way north to Devon Avenue.

In 1907, the commission purchased 106 acres of land (now part of Waterfall Glen Forest Preserve) from W.S. Chilvers of Lockport for $97 an acre. The commission wanted to remove soil from the land and use it to fill in the shoreline of Lake Michigan.

It chose the site because of its proximity to a railroad station and the Sanitary Ship Canal. Workers could load soil into railroad dump cars that would then head across a wooden bridge spanning the Des Plaines River to the Sanitary Ship Canal. There the fill was loaded into barges and shipped to the city. Between 1907 and 1917 approximately 40 acres of soil and rock was sent to the city to help create the lakefront between Montrose and Diversey Harbors. 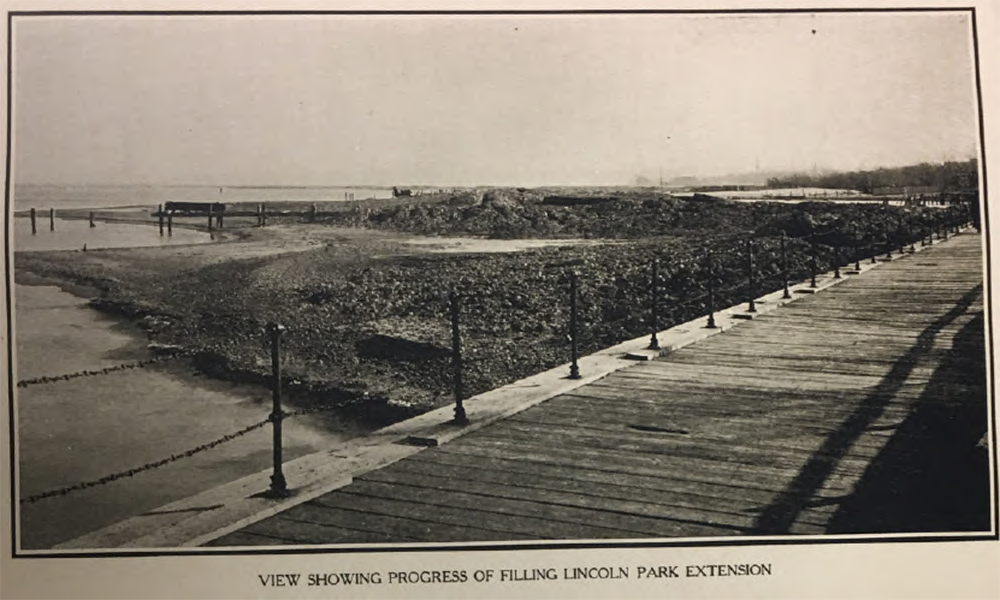 In 1908 the Lincoln Park Commission used 30,474 cubic yards of stone from a nearby quarry to increase the park by nearly 200 acres.

Of the 106 acres purchased, seven of those acres were used to create the Lincoln Park Nursery, a tree and shrub nursery that began operating in 1907 at what is now Waterfall Glen Forest Preserve in Darien.

A stone wall was constructed along with a complex of buildings including a root cellar, a barn with three horse stalls and attached buggy shed, chicken coop, tool shed, outhouse, and two compost areas. A cistern was also installed that was connected to the Des Plaines River to provide water for the nursery.

According to a 1934 report by the Chicago Park District, the Lincoln Park Nursery grew approximately 700 evergreens, 600 elms, 300 willows, and 200 shrubs that were propagated, dug out and sent by train and barge to Chicago for planting. 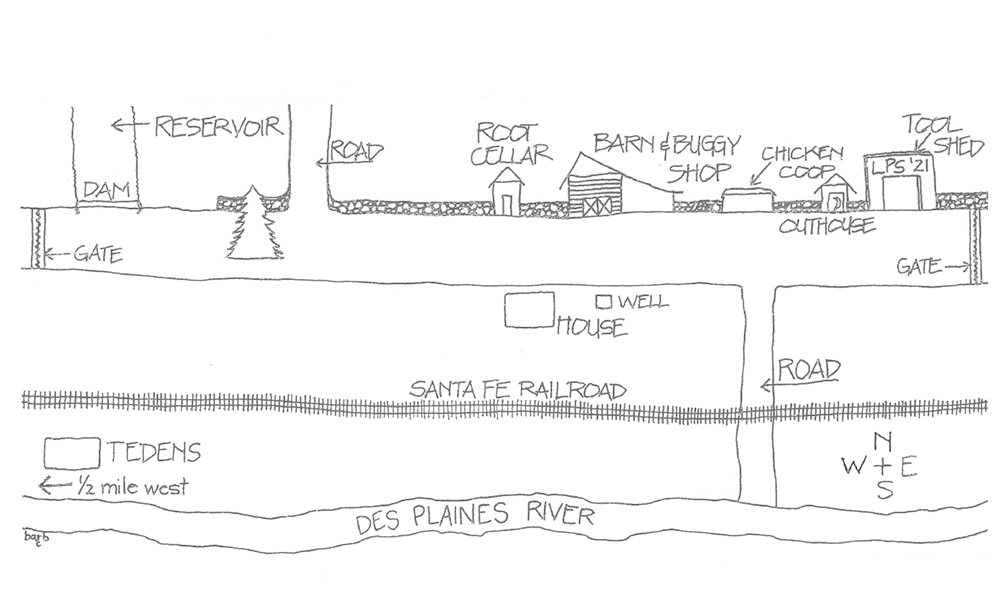 Historian Mary Francis White's drawing referencing the locations of the various buildings and layout of the Lincoln Park Nursery at Waterfall Glen Forest Preserve in Darien.

The Remains of Lincoln Park Nursery 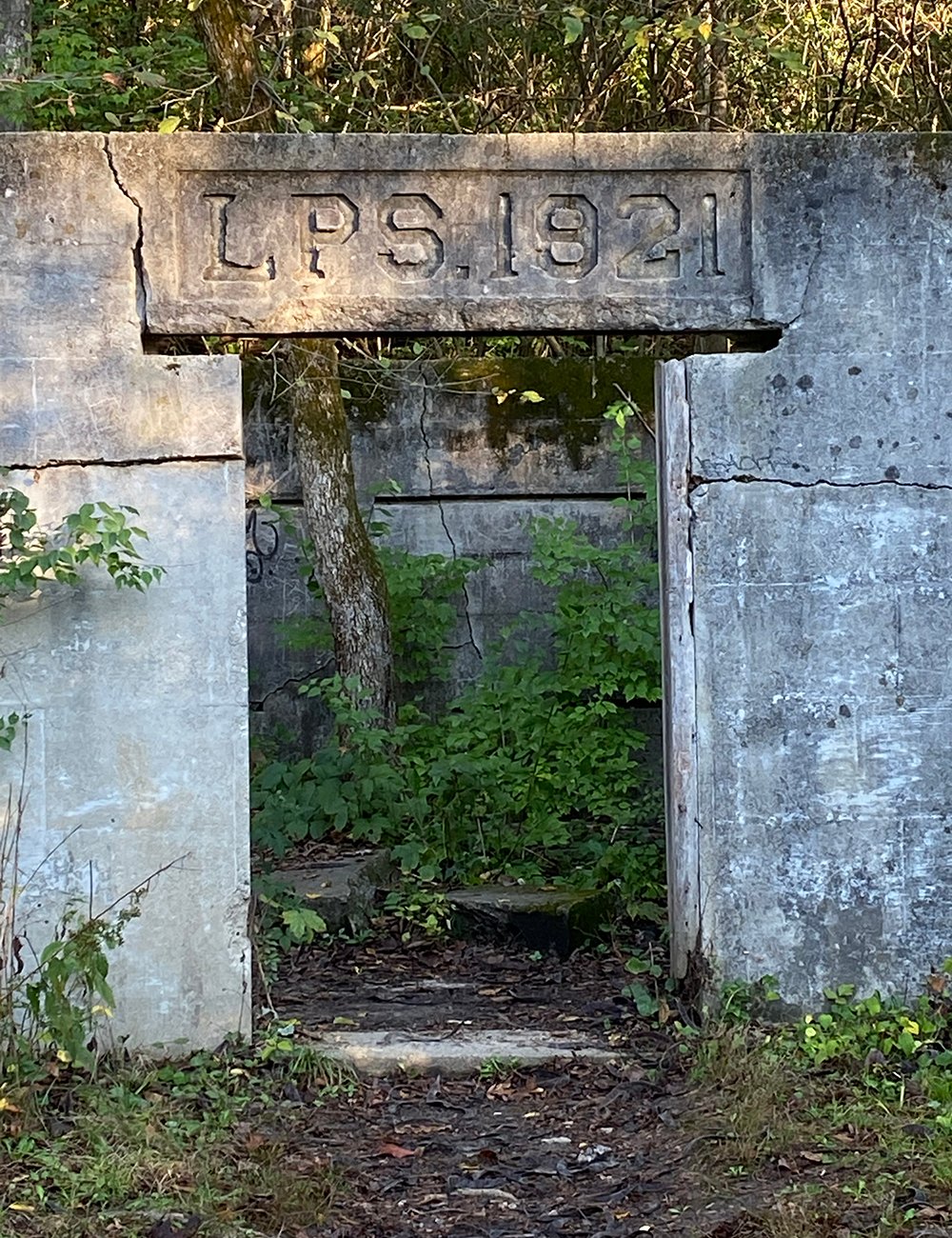 The stone archway that was part of the tool shed. "LPS" stands for Lincoln Park Service. 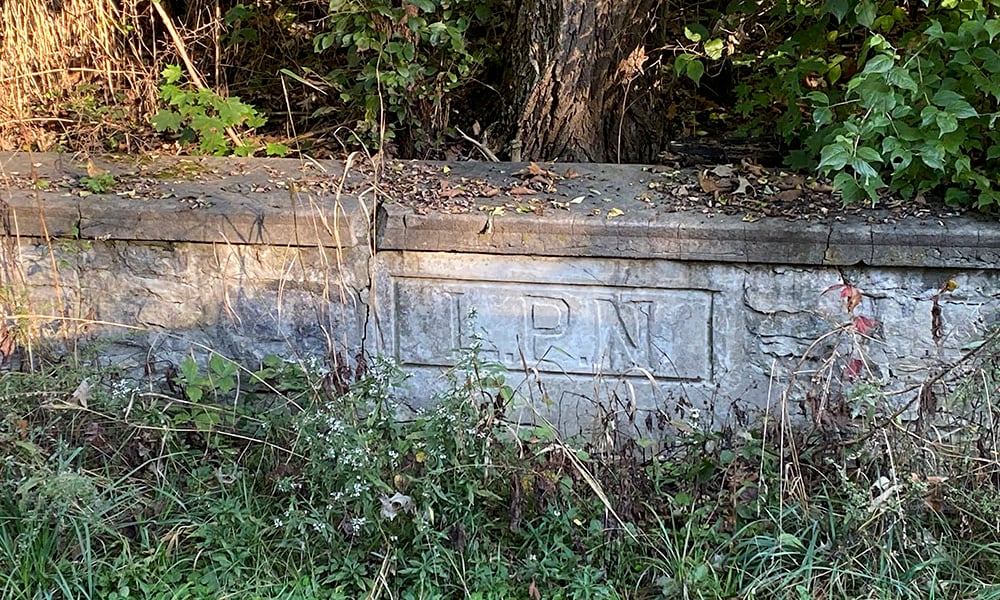