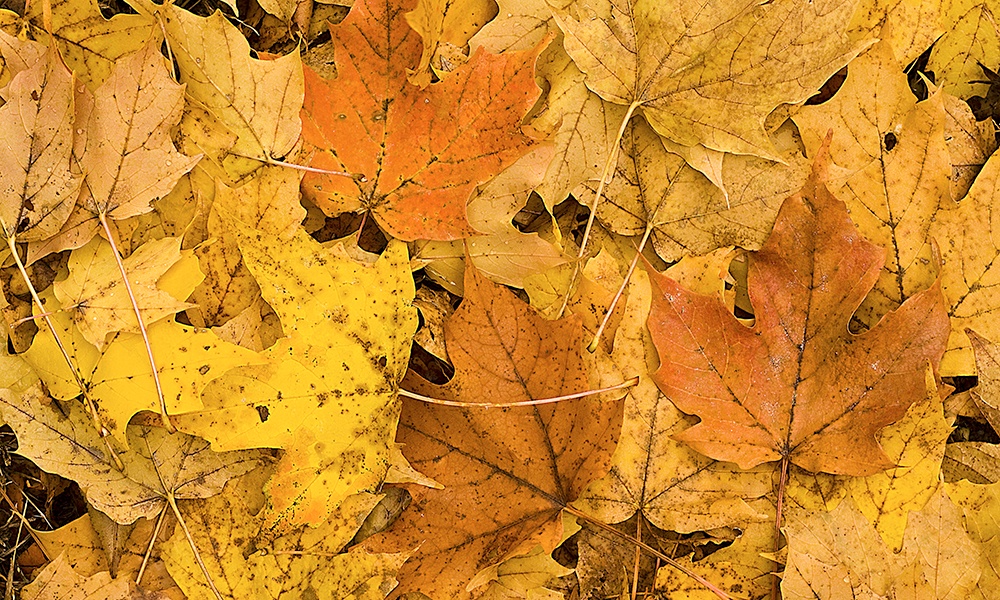 When people talk about the spectacular fall colors in DuPage County’s forest preserves, many times they are referring to areas with maple trees. The trees’ yellow, orange and red leaves enrich the fall landscapes and complement the subtler tones of the oaks.
The maple family, Aceraceae, consists of approximately 125 species of trees and shrubs. Most of these species are native to Asia, but 13 are native to the United States with four indigenous species occurring in DuPage County: box elder (Acer negundo), black maple (A. nigrum), silver maple (A. saccharinum) and sugar maple (A. saccharum). Two nonnative maple species have escaped into DuPage County’s forest preserves: the Amur maple (A. ginnala) and the Norway maple (A. platanoides). The red maple (A. rubrum), native to swampy and boggy habitats outside DuPage County, has been intentionally planted in many forest preserves.

Maple trees have small green or yellow flowers that usually appear in the spring before the leaves begin to unfold. They form distinctive fruits called “samaras,” commonly referred to as “helicopters” because they spin as they fall to the ground. Some species such as the sugar maple, black maple and box elder produce these seeds in the fall, whereas the silver maple produces them in the spring.

Prior to the arrival of European settlers in the early 1800s, maple trees, which are intolerant of fire, grew only in areas protected from natural fires, such as the leeward side of rivers. As a result, maples were scarce. But when the new settlers began to suppress these fires in order to protect their buildings and crops, many maple populations began to increase dramatically. In fact, maples have adapted well to the shadier wooded lands that exist in the county today.

The box elder, perhaps one of the most prevalent native trees in DuPage County’s forest preserves, thrives in a variety of habitats. Box elders grow along the floodplains of rivers and streams, in disturbed habitats such as old fields and fencerows, and near buildings.

The black maple closely resembles the sugar maple and is often found in the same natural community. The two species hybridize rather frequently. Many of the large pink-barked maples in our woodlands are black maples, although the species is often considered a “prairie” maple.

The most impressive black maples in the area are found along Ferry Creek in a wet-mesic bottomland forest found at McDowell Grove Forest Preserve in Naperville. In years past, these trees grew in an open area, without competition for sunlight, and produced large crowns. Recently, though, the trees have become “shade pruned” by a profusion of young sugar maples growing nearby. As a result, many of the older black maples are now starting to decline. And as with some of the oaks in the county, these large maples are affected by heart rot, a fungus that decays the older, nonliving central wood of a tree.

The silver maple, which sports silvery leaves during the growing season and attractive red buds in winter, is popular in residential areas because it tends to grow quickly. Large specimens, however, often have brittle branches that break during high winds or when loaded with ice and snow. In the wild, silver maples are usually encountered in wooded floodplains and near woodland ponds. Some extraordinary examples grow along the floodplain of the Des Plaines River at Waterfall Glen and Des Plaines Riverway forest preserves in Darien. 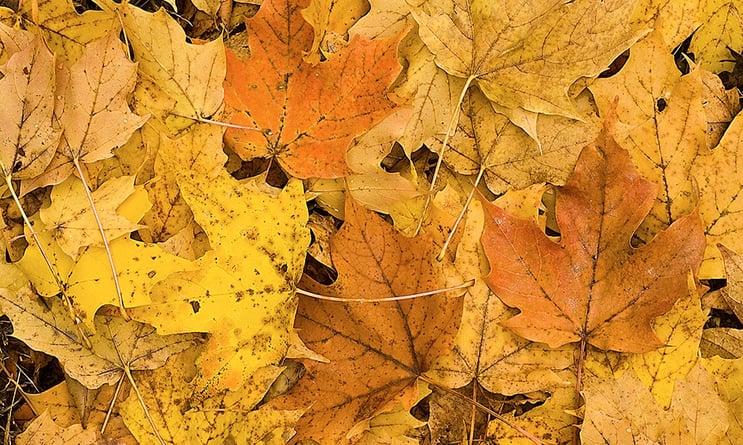 Although sugar maples are common in the county, truly large trees are rather scarce. Native tree species are kept in a state register and evaluated by a point system created by American Forests. In May 2007, the Forest Preserve District was awarded an Illinois Big Tree Certificate for a champion sugar maple at Herrick Lake Forest Preserve in Wheaton, which measured 47.4 inches wide and 103 feet tall and had an average crown width of 75 feet. In June 2007, the incredible tree lost a portion of its crown during a storm, but it is still an impressive specimen.

Maples may not be the most common trees in DuPage, but their brilliant fall foliage is an abundant delight.