The Forest Preserve District acquired Oak Meadows — the former Elmhurst Country Club — primarily as a flood-control area in 1985. Soon after, the District realized the golf course itself was a valuable resource not only as a habitat but also as a recreational asset. 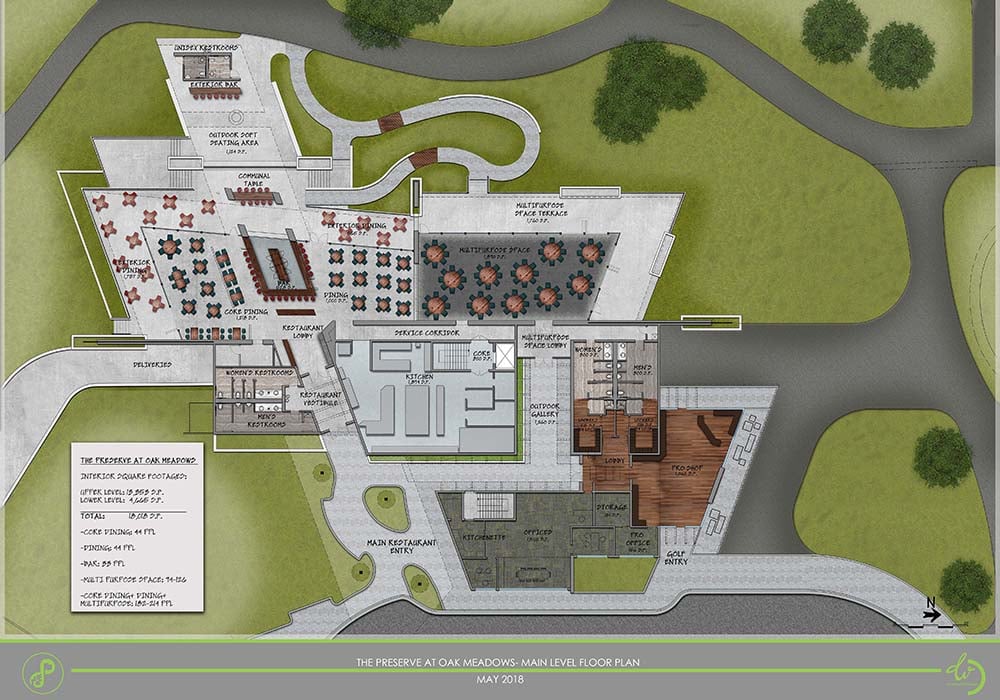 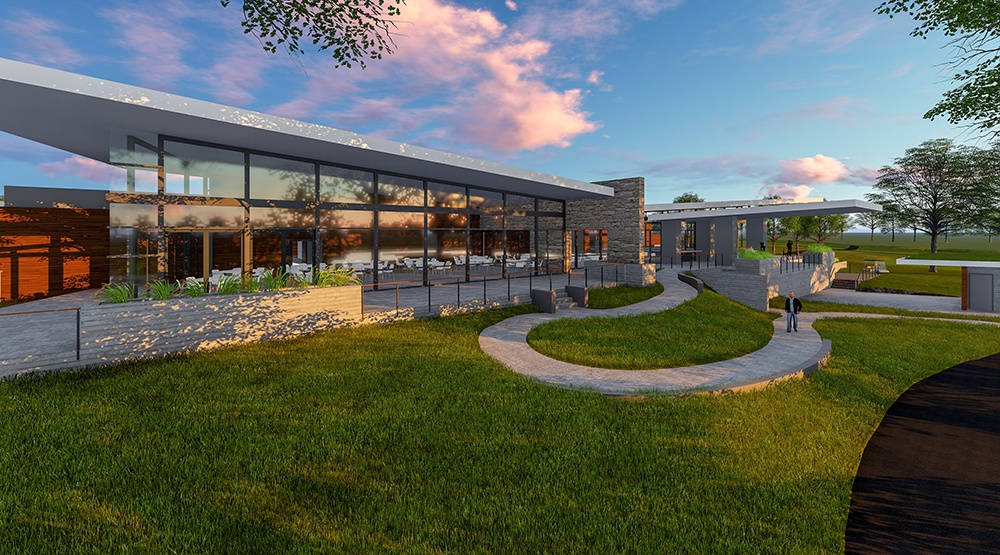 Construction began after a Sept. 17, 2019 groundbreaking. Despite schedule delays in 2020, completed milestones include excavation and construction of the basement and foundation, erection of the steel structure, installation of roof decking, and completion of a solar system on the adjacent cart storage building.

The exterior envelope of the building is expected to be in place by late fall 2020 so work can continue during the winter. The clubhouse is expected to be complete prior to the start of the summer 2021 golf season.